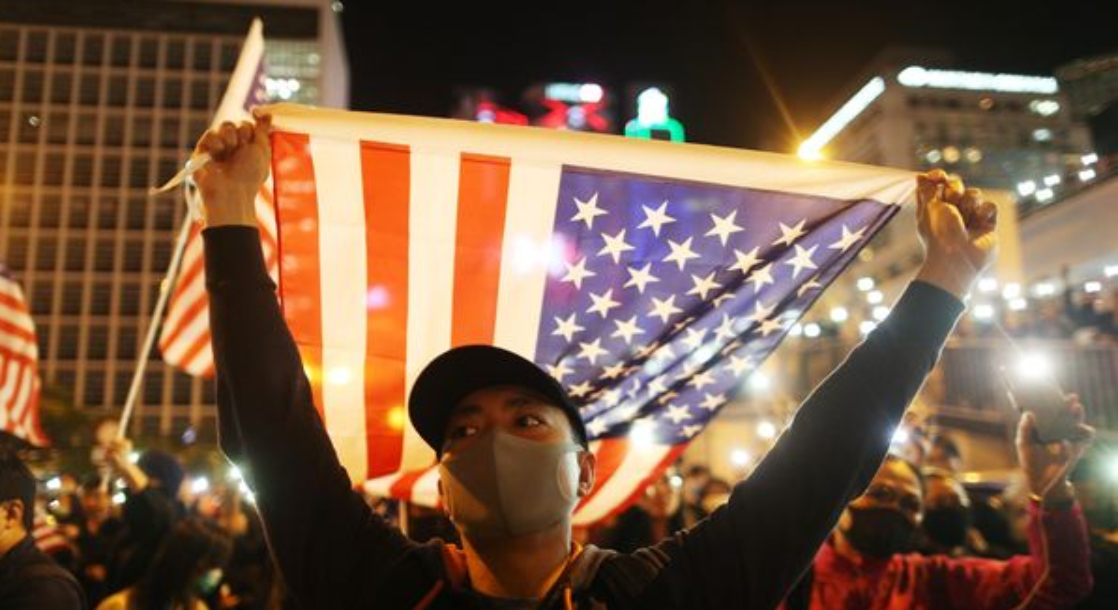 All across the US, federal and local authorities are asking citizens to voluntarily remain in their homes to stop the spread of coronavirus. But according to a new report by POLITICO, the Department of Justice (DOJ) is now asking Congress for the power to lock suspected criminals behind bars indefinitely, stripping them of their constitutional rights.

The DOJ documents ask Congress to grant the US Attorney General power to ask the chief judge of any district court to pause all court proceedings “whenever the district court is fully or partially closed by virtue of any natural disaster, civil disobedience, or other emergency situation,” POLITICO reports.

Individual judges are actually already allowed to pause court proceedings during emergencies, but the Trump administration is seeking the power to ensure that every judge in a specific district could shut down the courts “in a consistent manner.” This proposed bill would apply to every aspect of the legal system, including pre- and post-arrest and pre-and post-trial procedures.

The Constitution grants all US citizens habeas corpus, giving anyone who has been arrested the right to appear in front of a judge and ask to be set free before the trial. If Congress were to pass the proposed legislation into law, this constitutional right could be suspended indefinitely in times of emergency. In other words, anyone arrested for any crime could be thrown in jail, without the possibility of bail, for as long as the coronavirus pandemic continues — even if they are completely innocent of any crime.

“Not only would it be a violation of [habeas corpus], but it says ‘affecting pre-arrest,’” said Norman L. Reimer, executive director of the National Association of Criminal Defense Lawyers, to POLITICO. “So that means you could be arrested and never brought before a judge until they decide that the emergency or the civil disobedience is over.”

These proposed rules could also potentially outlast the pandemic, giving the government the authority to revoke constitutionally-granted rights whenever it sees fit. Particularly troubling is the mention of “civil disobedience,” which would allow courts to use even a peaceful protest as an excuse to ignore the constitutional rights of anyone who is arrested.

The DOJ doesn’t just want to stop at violating constitutional rights. The department also asked Congress to pause the statute of limitations for criminal investigations and civil proceedings during national emergencies and to extend the statute for one year beyond the end of the emergency. Lawmakers are also being asked to allow criminal hearings to take place via videoconferencing, without the defendant’s consent.

The only silver lining in this bleak situation is that none of these authoritarian measures will come to pass unless Congress specifically allows it. Thankfully, the Democratic-dominated House is unlikely to agree to pass this unconstitutional legislation. Still, it serves as a grim reminder that the current administration is eager to expand its power beyond the scope of the Constitution.

“I find it absolutely terrifying,” said Reimer to POLITICO. “Especially in a time of emergency, we should be very careful about granting new powers to the government… That is something that should not happen in a democracy.”