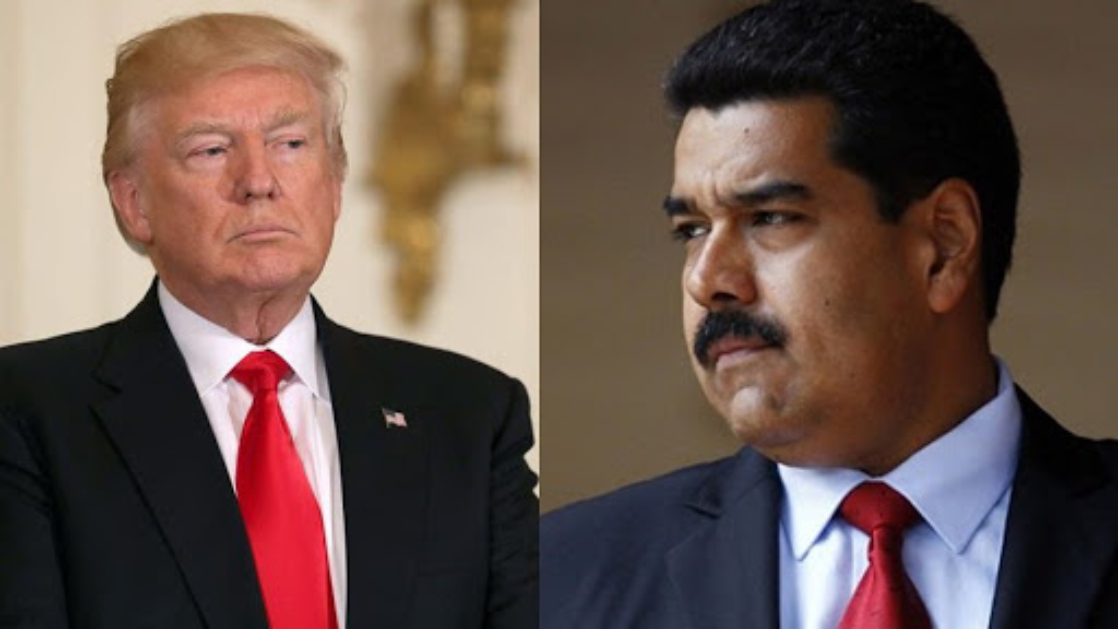 According to the indictment, President Maduro and 13 top-ranking Venezuelan officials conspired with an organized crime syndicate to ship cocaine from South America to the US. The other individuals charged in the indictment include a former vice president, the chief justice of Venezuela’s Supreme Court, and the minister of defense.

The indictment alleges that Maduro “helped manage and ultimately lead” a gang called the Cartel of the Suns, and the international cocaine scheme “sought not only to enrich its members and enhance their power, but also to flood the United States with cocaine and inflict the drug’s harmful and addictive effects on users in this country,” NBC News reported.

The US State Department is also offering a $15 million reward to anyone who can provide information that leads to Maduro’s arrest or conviction, and up to $10 million for providing incriminating information for each of the other individuals listed on the indictment.

The Trump administration has not been quiet about its attempts to remove Maduro from power. In 2018, the White House slapped Venezuela with economic sanctions on grounds that the nation’s government was irredeemably corrupt, and that Maduro’s supporters rigged that year’s presidential election in his favor.

White House insiders also suggested that Venezuela may soon be listed as a state-sponsor of terrorism, CNN reported. Iran, North Korea, Sudan, and Syria are, so far, the only nations designated by the US as state-sponsors of terrorism.

Additionally, Trump himself is no supporter of recreational drug use, either. Publicly, Trump has eschewed intoxication given that his father was a raging alcoholic, and he claimed in interviews that he does not drink alcohol nor does he smoke. However, one physician, who’s also a body language specialist, suggested that Trump habitually takes mind-altering substances since the president’s eyes appear constantly dilated, even under bright lights.

Meanwhile, social media users have, for years, accused Trump of snorting drugs like meth, amphetamine, or cocaine due to the president’s constant sniffling during speeches and press conferences. Sniffling, of course, could be caused by several things, like allergies, nervous tics — or a pregnancy.