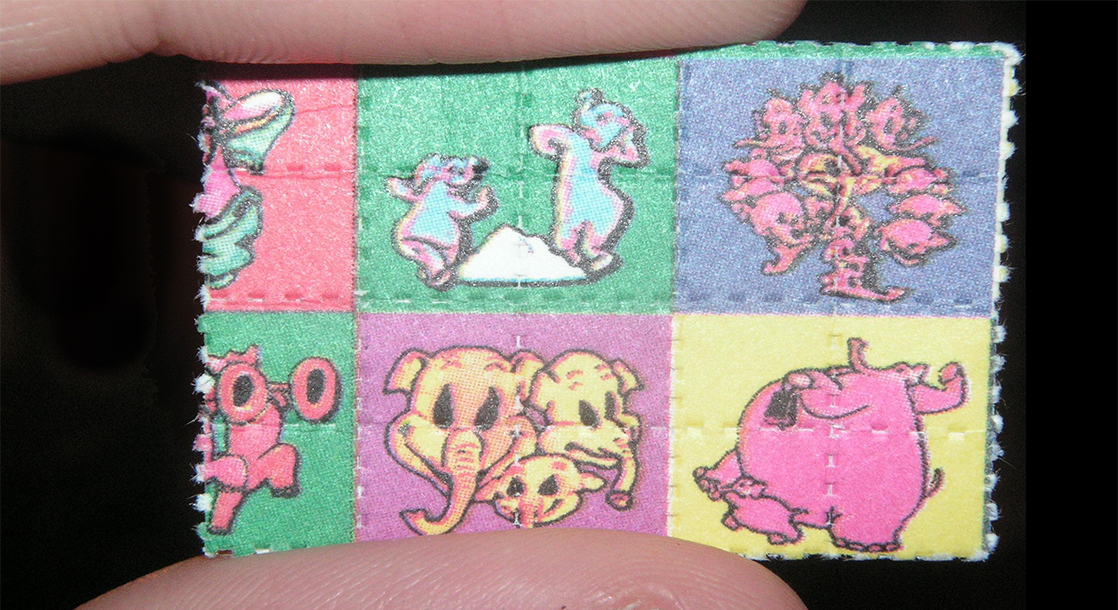 Do you trust your drug dealer? What if your drug dealer wasn’t a shady dude in an alley, and instead wore a white lab coat and took your vitals before handing over the goods? What if that doctor’s office was full of psychedelic posters and visually-stimulating art?

According to a deep dive from VICE, scientific researchers at McGill University in Canada published a new study that used fake hallucinogenic drugs to test the psychedelic power of placebos when administered in a set and setting that matched the laid back trippy vibes of an at-home experience with magic mushrooms or LSD.

“The importance of set and setting has long been recognized and addressed by psychonauts and psychedelic researchers,” Samuel Veissière, an assistant professor of psychiatry at McGill University and senior author on the study, told VICE.

In the study, “Tripping on nothing: placebo psychedelics and contextual factors,” which was recently published in the journal Psychopharmacology, Veissiere and his co-workers tested multiple groups of volunteer subjects who had signed up to test what they were told was iprocin, a drug similar to psilocybin — the active ingredient in magic mushrooms. But while a number of participants said that they experienced visual, audible, and sensory effects from the pink pill, the test subjects were all taking placebo drugs with no psychoactive properties.

“What I experienced was crazy, and whenever I tell people, they’re like, ‘I don’t believe you, that’s crazy,’” a participant in the study named Parker told VICE. “I get that maybe if you think there’s alcohol in your drink and there’s not, you’d feel a little loopy or something. But to see things move and to hallucinate, that just seems wild. But I experienced it.”

Like cannabis, psychedelic research has ramped up significantly in past years, as scientists and drug reform advocates continue to espouse the therapeutic effects of substances like psilocybin. And while the recent McGill study saw a wide range of responses from test subjects, many reported hallucinatory effects, suggesting that preconceived notions of psychedelic experiences could affect the outcome of a trip, even if the drugs were sugar pills.

“Understanding how context and expectations promote psychedelic-like effects, even without the drug, will help researchers to isolate drug effects and clinicians to maximize their therapeutic potential,” the researchers concluded.