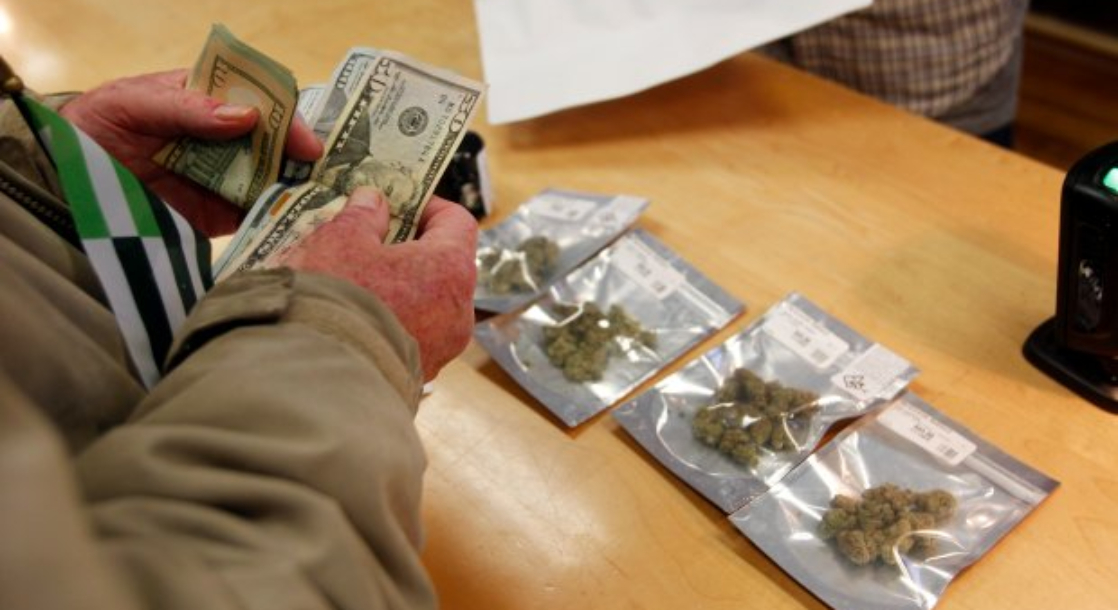 According to data from the weed analytics firm Headset, Colorado saw the largest sales slump over the weekend (from March 27-29), down 47 percent compared to the same weekend in 2019, MJBizDaily reported.

“The entire tourism industry shut down” in lieu of lockdowns to prevent the spread of the novel coronavirus, said Lisa Gee, the marketing director at the Colorado cannabis chain Lightshade. “The ski areas officially closed three weeks ago. This would have been spring break, so you’re removing an entire sector.”

Annually, Colorado’s tourism industry generates over $20 billion in sales and draws nearly 90 million tourists from around the country and the world. Prior to the COVID-19 pandemic, the state ranked 8th highest in the US for tourism.

Pedro Fonesca, the general manager of the California-based pot shop Harborside, remained optimistic. He suggested to MJBizDaily that cannabis sales are not necessarily in jeopardy, and that the recent fall in sales simply indicate changes in customer behavior rather than a death knell for the cannabis industry.

“People stocked up, and now they’re waiting a two- or three-week cycle, and then they’ll be back shopping,” Fonseca said. “They’ll have to come back to restock. We’ll see a little bit of an uptick but not that panic buying like when this news first broke.”

Cannabis customers may also be taking spending precautions under an uncertain economy. Last week, the US Department of Labor reported that 3.3 million Americans filed for unemployment as the American economy came to a virtual standstill due to shelter-in-place and stay-at-home orders issued by local governments. As many as 47 million Americans may become unemployed over the coming months if the virus continues to spread.

“A lot of our customers probably got laid off, or they’re worried about their paychecks,” said Lightshade’s Lisa Gee, “or they’re just not spending money right now when their rent is due or their mortgages are due.”

Although it’s too early to tell, the US marijuana industry may be one of the few recession-proof markets, according to some analysts. Some states have deemed weed as an “essential” or “critical” item during the pandemic, especially when purchased for medicinal use. But pot shops and cultivation sites may soon begin closing as workers run out of personal protective equipment such as masks, which could also negatively impact sales across the board.