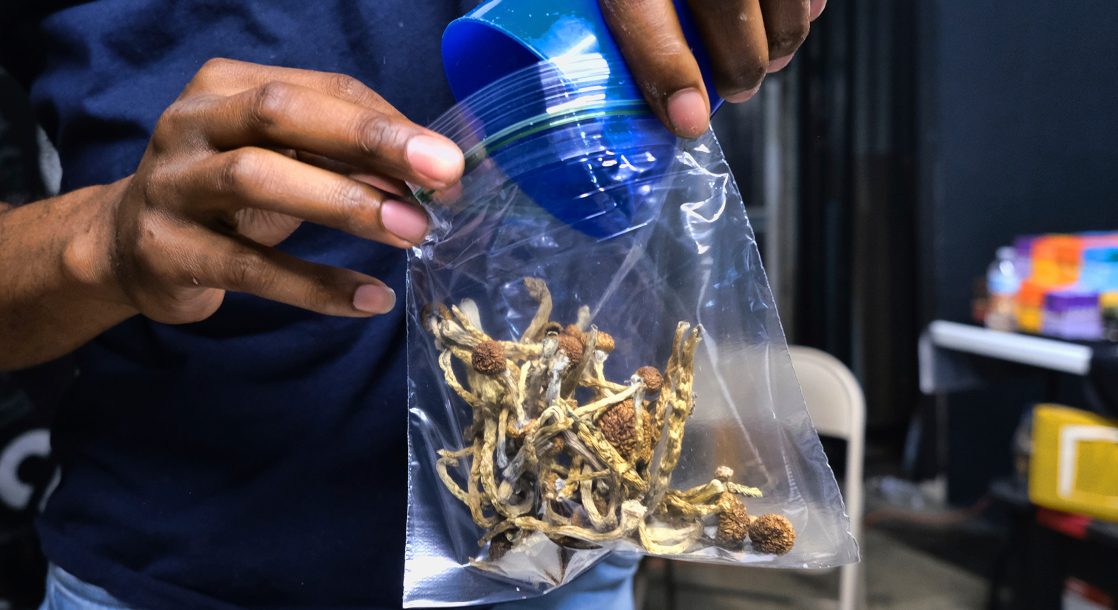 This Monday, Washington DC Mayor Muriel Bowser issued a quarantine order requiring all non-essential workers to remain at home in order to slow the spread of COVID-19 infections. But as necessary as these measures are, they could derail a serious effort to bring natural psychedelics reform to the nation’s capital.

Earlier this year, Decriminalize Nature DC began circulating a petition to place a psychedelics reform initiative on this year’s general election ballot. If passed, the measure would require city police to regard the possession and use of plant-based entheogens like psilocybin mushrooms, ayahuasca, or peyote as their lowest enforcement priority. Denver, Oakland, and Santa Cruz all recently passed similar measures, and activists in hundreds of other US cities are also fighting for local psychedelics reform initiatives.

Unfortunately, the coronavirus pandemic has forced Decriminalize Nature DC to suspend its efforts at signature collection. Activists asked DC officials to pass emergency legislation allowing groups to collect online signatures for their petition, but their request has been denied. Despite this challenge, the group has come up with a new plan that could potentially allow them to collect enough signatures to get their measure on this year’s ballot.

The campaign calls their new idea “micro-scale petition signature collection,” according to Marijuana Moment. Under this plan, the group would mail petitions to individual supporters, who would circulate it to “registered DC voters in their immediate vicinities, such as family, roommates, friends and close-by neighbors.” The volunteers would then mail their signed micro-petition back to the campaign headquarters.

To determine if their plan has any chance of success, the group created an online survey looking for volunteers to collect signatures locally. The survey asks each potential volunteer to estimate how many signatures they might be able to collect and for their mailing address in case the plan goes forward. Now that DC elections officials have decided against allowing online signature collection, this micro-scale petition is likely the last chance the campaign will have to implement psychedelics reform in DC this year.

Advocacy campaigns to legalize or decriminalize psychedelics in other states are also facing similar challenges. Oregon activists have just barely collected enough signatures for a measure to fully legalize psilocybin-assisted therapy, but are still hoping to collect another 15,000 signatures to ensure that their initiative is a success. Much like the DC activists, the campaign is asking individuals to download the petition themselves, sign it, and mail it in.

And in California, activists have only collected a quarter of the signatures that they need for a ballot measure to decriminalize psychedelics. As the quarantine prevents them from collecting signatures in person, activists have begged the state to postpone the petition deadlines and allow online signature collection.