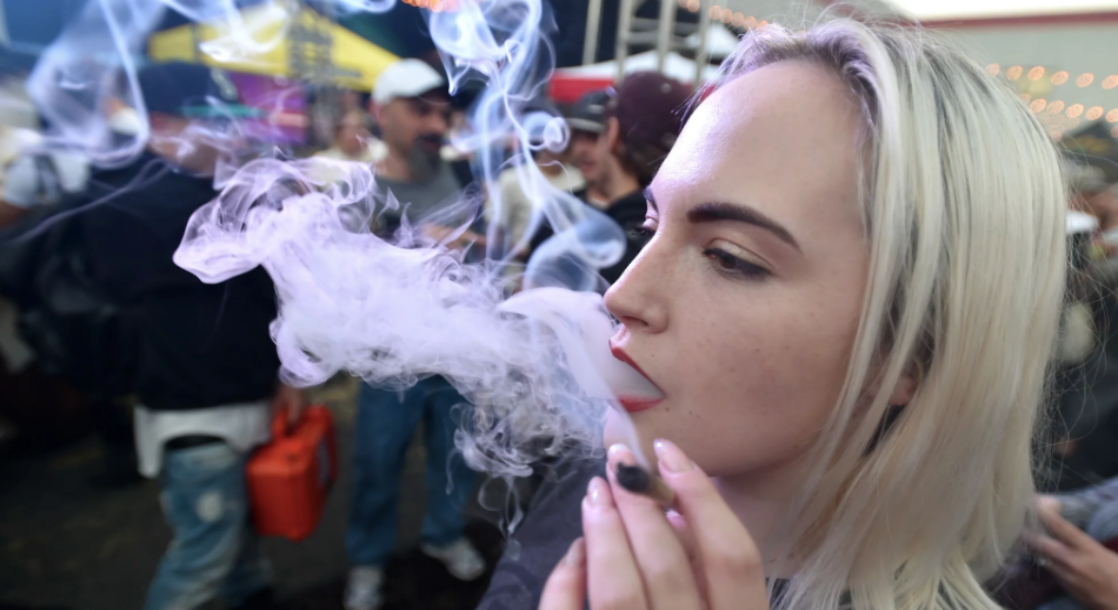 While several US states have deemed marijuana an “essential” or “critical” item during the coronavirus pandemic, other places aren’t so fortunate. In France, weed street prices are soaring as local underground supplies are being frantically hoarded.

Cannabis remains outlawed in France for all purposes, though the country plans to launch a limited pilot program sometime this year for studying medicinal marijuana. In the meantime, most French cannabis consumers get lifted on hash, a concentrated form of weed made by rolling and pressing the buds’ sticky trichomes into rich, chocolatey bricks.

But most of France’s hash doesn’t come from local black market producers. Rather, it’s smuggled into the country from other nations such as Morocco, Belgium, and the Netherlands. And considering France now ranks sixth in the world for most confirmed coronavirus cases, that means its borders are closed until the nation can get the outbreak under control. The problem becomes doubly compounded given that the French are the EU’s largest group of cannabis consumers.

“France can no longer get its cannabis supplies,” Thierry Colombie, a French author who writes about organized crime, said to Reuters. “With the halt in exports from Morocco, we’re seeing prices go up in France as supply falls and dealers charge a premium.” He estimates that about 70 percent of the country’s hash comes from international smugglers.

“The price of a 100-gram bar of resin went from 280 euros to 500 euros in a week in Marseille,” Yann Bastiere, a senior police union official, told Reuters. In other words, the price of France’s hash has nearly doubled in some places during the COVID-19 crisis.

The coronavirus lockdowns haven’t just affected smugglers, either. France’s stay-at-home orders, which began March 17, are impacting local hash dealers, too. Unlike most of the US, French authorities have installed road checkpoints across the country. At these checkpoints, police check travelers’ identification and ask where they’re going and why. And for pot dealers driving around with bags of hash, just one whiff of chronic can tip off the cops and trigger a vehicle search — and a swift arrest.

“I’m going to have to be able to get to their place,” said one anonymous street dealer, referring to transporting hash to his customers amid a nationwide lockdown. “It’s going to be a nightmare.”

Seeing as marijuana helps relieve anxiety, depression, and aggression, and that many consumers find that it relieves extreme boredom during self-isolation, the lack of weed in France could lead to entire groups of people becoming unruly — or at least pretty damn frustrated — as the coronavirus crisis progresses.

And it’s not just weed that’s going dry: Cocaine and MDMA, two drugs that can generate dependencies in frequent users, are running out in Europe, as well.

“The shortage of drugs on the streets could lead to public disorder in the high-rise suburbs,” Colombie said. “We could be on the cusp of real trouble.”