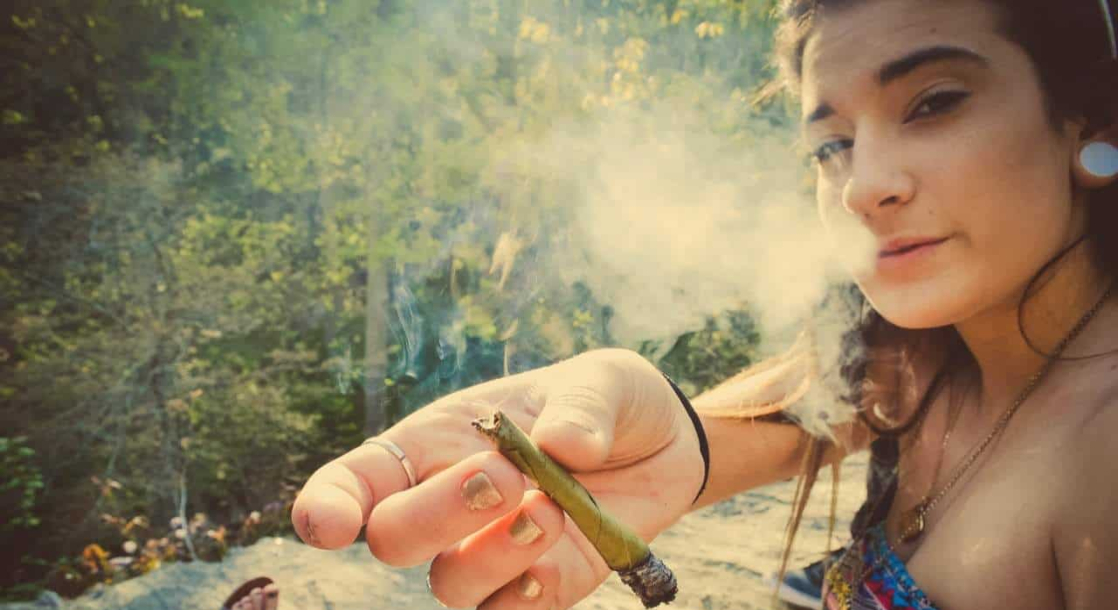 Cannabis has become America’s “vice of choice” during the coronavirus pandemic, and according to a recent survey, around half of the country’s pot users stockpiled enough weed to last them through the quarantine. But, although cannabis can help mitigate the anxiety and boredom brought on by lockdown and losing a job, health officials are warning that smoking or vaping weed (and tobacco) could increase the severity of this deadly virus.

So far, researchers have not specifically linked cannabis use to increased coronavirus risks, but doctors find that individuals with pre-existing lung disorders are more likely to die from this illness. The US Centers for Disease Control and Prevention (CDC) analyzed over 7,000 confirmed coronavirus cases, and found that 9.2 percent of them reported having a chronic lung condition before contracting the virus.

“From China and Italy, we see people who developed COVID-19 and had underlying lung disease,” said Barry J. Make, a pulmonologist at National Jewish Health, to Insider. Make explained that these individuals experienced more complications from the virus than those with healthy lungs, and were also more likely to die from the infection. “So this is the perfect time to stop smoking.”

Chronic smoking of cannabis or tobacco can damage the lungs over a period of time, creating symptoms similar to chronic obstructive lung disease (COPD). This chronic damage can cause lung cells to die, which can make it harder for the lungs to fight off a coronavirus infection, compared to the healthy lungs of a non-smoker.

“What happens to your airways when you smoke cannabis is that it causes some degree of inflammation, very similar to bronchitis, very similar to the type of inflammation that cigarette smoking can cause,” said pulmonologist Dr. Albert Rizzo, chief medical officer for the American Lung Association, to CNN. “Now you have some airway inflammation and you get an infection on top of it. So, yes, your chance of getting more complications is there.”

And, although smoking the occasional joint is far less damaging than smoking several cigarettes every day, smokable flower has unique qualities that can also irritate the lungs.

“Marijuana burns at a much, much lower temperature than a commercially made cigarette,” said Dr. Mitchell Glass, a pulmonologist and spokesperson for the American Lung Association, to CNN. “Because of that, the person is inhaling a certain amount of unburnt plant material,” which can cause inflammation similar to that caused by seasonal allergies.

“We know cigarettes and marijuana both cause cellular toxicity and changes in cellular metabolism and cellular behavior, so that would be a biologically plausible explanation to say if you got an infection from [COVID-19], you’re likely to have more dire symptoms,” said Dr. Panagis Galiatsatos, pulmonologist and national spokesperson for the American Lung Association, to Insider.

The chronic inflammation caused by everyday smoking could also make it difficult for a physician to accurately diagnose symptoms of the virus. “COVID-19 is a pulmonary disease,” Glass explained to CNN. “You don’t want to do anything that’s going to confound the ability of healthcare workers to make a rapid, accurate assessment of what’s going on with you.”

Preliminary sales data from the first week of the quarantine suggests that at least some legal weed shoppers are taking these warnings into account. In California, Colorado, and Washington, sales of edibles saw a notable increase during the first week of panic buying, while sales of pre-rolls and shatter declined.