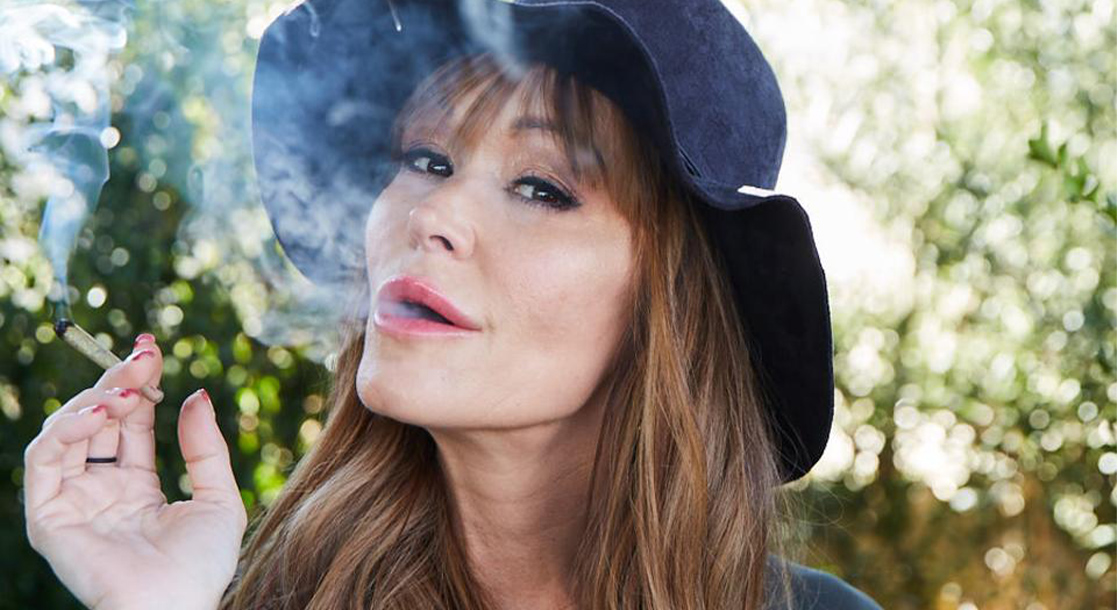 Stormy Simon, the CEO of High Times Media Corp., announced on Friday that she’s planning to run as a Utah state representative.

During TRICHOMES’ The High Ground podcast with Jesse Betend, Simon discussed how, and why, the parent company of High Times magazine sought to branch out from simply covering stories about weed to actually selling weed through branded dispensaries. About halfway through the interview, the topic of Simon’s home state, Utah, popped up.

“I recently signed up to run for the House of Representatives in Utah,” she said, specifying that she was gunning for Representative Douglas Sager’s seat, the Republican incumbent of District 21. “I became a Democrat, but I call myself a Democrat in Utah and a Republican in California,” describing herself as someone who is fiscally conservative but liberal on social issues.

Simon’s main beef with Sagers stemmed from the state’s decision last year to overturn Proposition 2, a voter-led bill to legalize medical marijuana in the Beehive State. She insisted she would wholeheartedly support cannabis legalization and normalization in Utah if elected.

“The government shouldn’t be about politicians. It should be about people,” Simon said. “They took the people’s vote, and they changed it. That bothered me. That triggered me.”

Here’s what happened last year with Utah’s medical marijuana law. On November 6, 2018, 53 percent of voters approved of Prop. 2, which allowed home cultivation and required the state to run its own medical pot shops to compete with private dispensaries. Two weeks later, Governor Gary Herbert called a special session to essentially overturn Proposition 2 and replace it with the Utah Medical Cannabis Act. Both the state Senate and House approved the amendments.

The Utah Medical Cannabis Act was not approved by a voter referendum, but rather was devised by Utah’s state legislature behind closed doors. The legislature’s bill was drafted partially due to pressure by the Mormon Church, a politically powerful institution in Utah which also claims the governor as one of its lifelong members.

The Mormon Church, also known as the Church of Latter Day Saints, opposed Proposition 2 on grounds that it would encourage people to grow unlimited amounts of weed at home to sell on the black market. Church lobbyists also tried to block former convicts from obtaining medical marijuana cards, but that push failed.

In addition to banning home cultivation, the Utah Medical Cannabis Act also removed the provision for state-run dispensaries. Ultimately, the revised medical weed law came with some downsides, but also some perks. For instance, employers may fire any worker for consuming medical cannabis, even if the worker requires it but only tokes in the privacy of their own home. But state-licensed professionals, such as doctors and school teachers, may obtain medical marijuana cards, something not allowed in most weed-legal states.