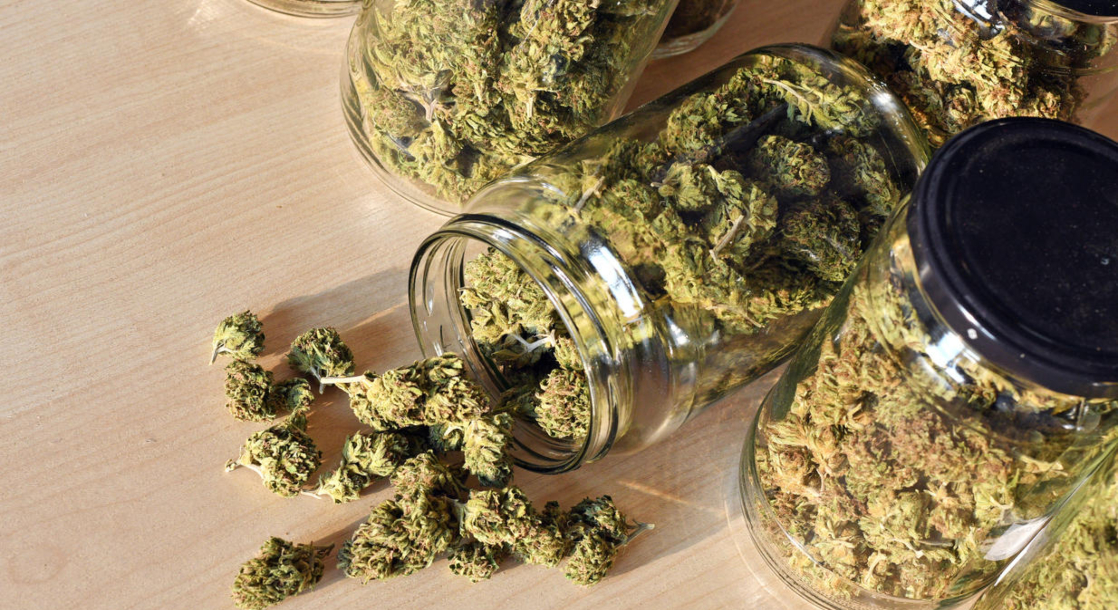 As of July 1, 2020, possession of up to an ounce of weed will be considered a civil violation, punishable by a $25 fine, with no possibility of jail time or a criminal record. Until now, minor possession is considered a misdemeanor punishable by a fine of up to $500, up to 30 days in jail, a permanent criminal record, and possible suspension of driving privileges. The new law also seals the records of previous marijuana offenders, making it impossible for school administrators or employers to see these convictions.

“This is a major step forward for criminal justice reform in Virginia,” said state Senator Adam Ebbin, who sponsored the legislation, NORML reports. “The prohibition on marijuana has clearly failed, and impacts nearly 30,000 Virginians per year. It’s well past time that we stop doing damage to people’s employment prospects, educational opportunities, and parental rights.”

The new law also requires government officials to conduct a study on the viability of legalizing adult-use cannabis, which must be submitted by November 30 of this year. “As we decriminalize simple possession of marijuana and seal the records of prior convictions, I am proposing a study to assess the impact of fully legalizing marijuana in the Commonwealth,” Gov. Northam tweeted on Sunday.

The governor also signed two new bills to expand the state’s limited medical marijuana program. Virginia originally passed a limited medical cannabis law in 2015, then expanded the program in 2018. But the plant remained illegal in the state despite these laws. The program only provided an affirmative defense for patients, allowing them to use their medical marijuana cards as a defense in court if they were arrested.

But one of the recent laws signed in officially legalizes medical marijuana and specifically says that no Virginian can be arrested, prosecuted, or denied any state-granted right or privilege for participating in the state’s medical marijuana program. The second law includes a number of smaller expansions to the program, including a provision to grant medical cannabis access to out-of-state patients temporarily residing in Virginia.

“Later this year, Virginia patients will finally have access to medical cannabis products and explicit legal protections thanks to Senator Marsden’s legislation,” said Jenn Michelle Pedini, executive director of Virginia NORML, in a statement. “Additional dispensing facilities, telemedicine, and program registration for nonresidents are among some of the many legislative improvements we were able to accomplish this year.”

Governor Northam proposed several amendments to the decriminalization bill, which will require lawmakers to convene a special session on April 22 to consider whether the law should be changed. One of these amendments would extend the deadline of the study until November of 2021 to give time for the state to handle the ongoing COVID-19 crisis. The governor also included a controversial amendment that would require cops to report drivers caught with minor amounts of weed to the state DMV.

If lawmakers accept the governor’s amendments, the bill will automatically become law on July 1. If the amendments are altered or rejected, the bill will return to Northam’s desk. Ultimately, he could decide to veto the bill at that point, but given his vocal support of decriminalization, it is almost certain that Virginia will become the 27th US state to decriminalize minor cannabis possession this summer.