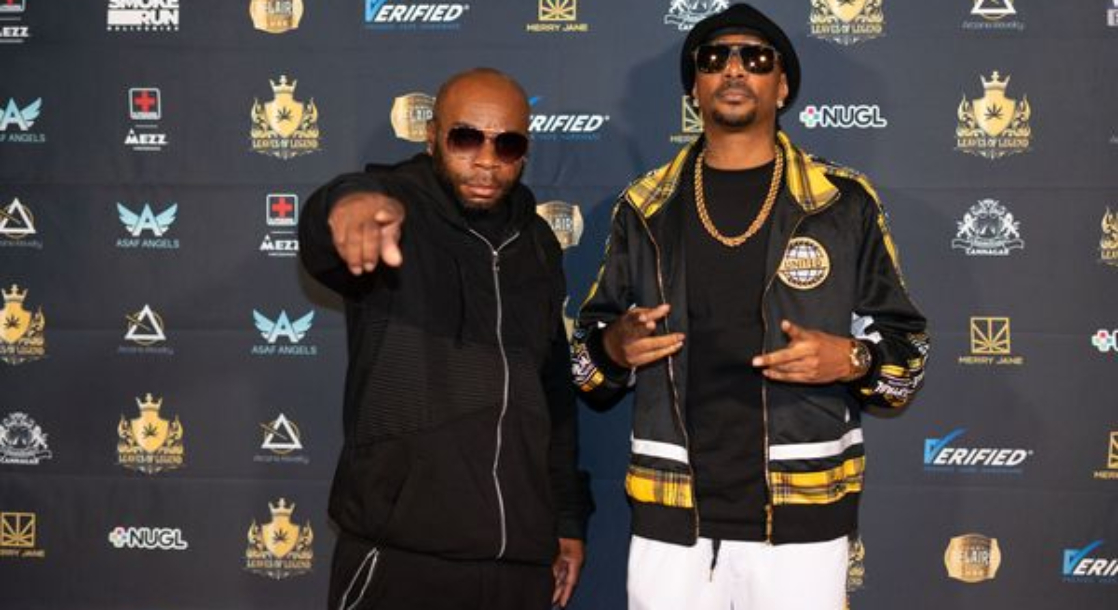 The name Bone Thugs-N-Harmony is undoubtedly one of the most revered names in the industry. The legendary group got their start in the early ‘90s and have since spawned a generation of hip-hop heads with albums such as E. 1999 Eternal, The Art of War, and BTNHResurrection. While style changes and evolves, making dope music doesn’t. Bone Thugs tapped into that wavelength long ago, which is ultimately why their music is always going to be considered rap classics.

For over twenty years, Krayzie Bone, one of the original members of Bone Thugs, has preached tolerance of cannabis. As if his legendary place in hip-hop wasn’t enough, Krayzie is also cornering a new market — one that seamlessly blends with the culture of his music: The cannabis industry.

“There was a big misconception about cannabis for a long time,” Krayzie told MERRY JANE. “It’s always been associated with rebels, rebellious youth, and this crazy stuff — the people feared it. But over the years, it’s been seen that out of all the drugs out there, marijuana is really the one with the fewest problems. Most people get in trouble for selling it. I ain’t ever heard anybody say they were high on weed and went to rob a bank. I’ve heard people say they were high on other things and it made them do that, but marijuana isn’t one.”

The public perception of cannabis is transforming, thanks to recent studies focusing on its medical benefits. “I guess people have realized it’s not really that harmful,” Krayzie said. “Other countries have figured it out, but I guess it just took a little longer here, but people are coming to that realization.”

While Leaves of Legend currently specializes in top-shelf flower, Krayzie plans to expand the company’s offerings by collaborating with other superstars in the music industry to create private selection strains that will only be offered through his premium label. Nothing but the best will go into this luxury brand, hence the name.

And, thankfully, Krayzie wouldn’t leave us hanging with new bud and no jams to puff-up to. He is about to drop a new album dedicated to seshing with your new favorite cannabis brand. So, expect some new jams infused with those chill, old school soul-and-R&B-vibes.

Between the new music and fine kush, we’ll all be feeling like legends in no time — even when the world feels truly crazy.

This was made in partnership with Leaves of Legend.