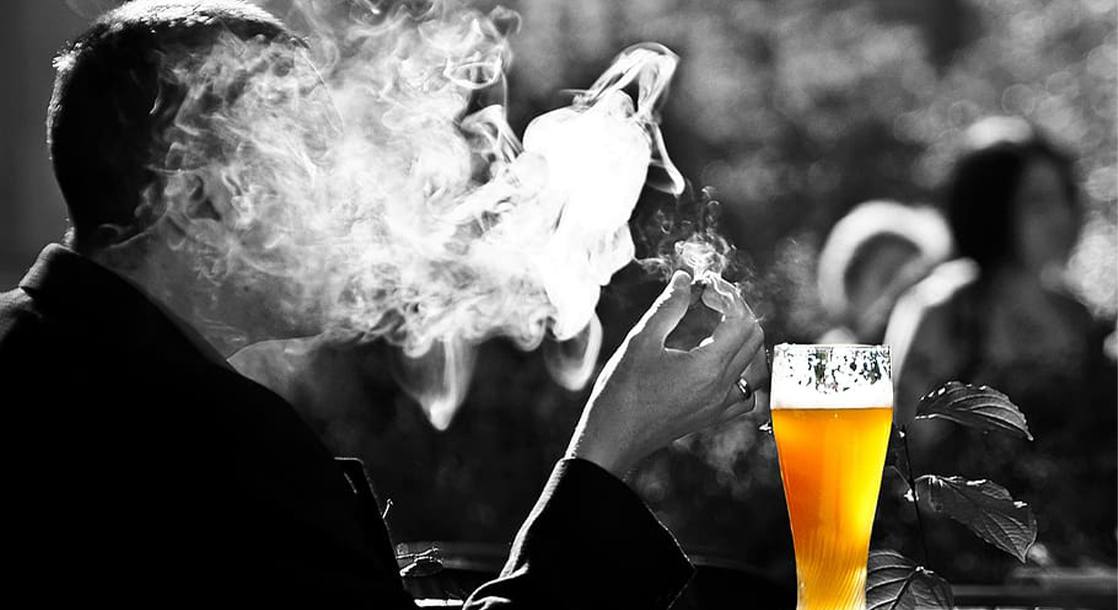 After another year under our belts with zero total deaths caused by cannabis, a majority of Americans have finally been convinced that weed is safer than alcohol. But when it comes to social stigmas, consumers are still more comfortable taking a sip than toking a puff.

In a new survey, titled The 2020 Cannabis Consumer and conducted by legal weed industry analysts ICR and Spectacle Strategy, pot and alcohol consumption and the perception of each substance were analyzed and compared. First reported by Javier Hesse at Benzinga, the new research offers a look at the changing dynamics of bud and booze use as the country’s piecemeal legalization map continues to expand.

Broken down by the numbers, 84% of the 1,000 survey respondents said that they believe cannabis is safer than alcohol, while 81% said they felt weed was safer than prescription pills. But when it comes time to actually purchase the safer intoxicant, 73% of survey-takers said that social stigma was still the biggest barrier affecting their cannabis use — or lack thereof.

“We recognized the need for more insightful consumer data and were excited to partner with Spectacle on this research to help the industry get a deeper look inside the mind of the cannabis consumer,” said Tim Streeb, senior vice president of ICR. “Many of our findings are eye-opening. For example, 35% of consumers indicate they ‘consume much less alcohol than before cannabis was legal,’ a significant insight for spirits and beer companies already facing a contracting market.”

Outside of booze and bud comparisons, the research paper said that survey respondents were not particularly interested in cannabis branding, and that more than half of admitted pot users consumed the plant for both medical and recreational reasons.