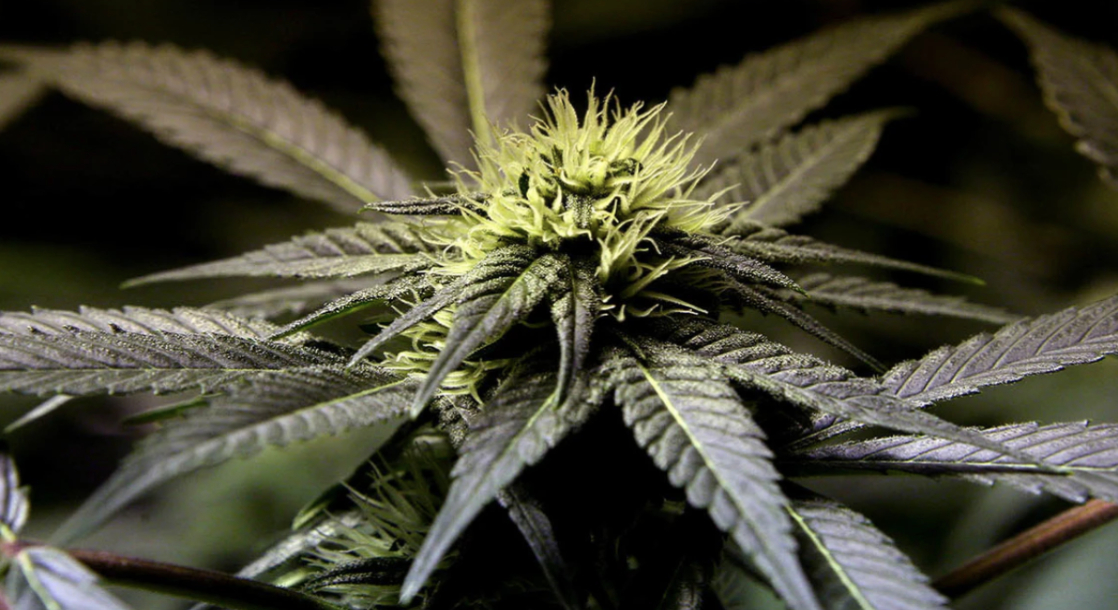 You’ve heard of ethical chocolate and coffee. Even drug dealers on the Darknet market ethical cocaine. Now, “ethical” marijuana is popping in Mexico, too — and, unlike the Darknet’s supposed “woke coke,” this weed is actually grown violence-free.

As reported by VICE, small, independent weed farmers in Sinaloa are paving the way for Mexican craft cannabis that’s not grown, packaged, or sold by the local drug cartels. Aside from boasting higher quality, profits go back to small, underground business owners rather than organized crime syndicates.

“Based on my understanding of millennial and post-millennial spending habits, some sort of ethical labelling and branding would seem like a good road to go down,” Jaime Lopez, a security analyst who’s not involved in the Mexican drug trade, told VICE. “I know it would certainly make a difference to me.”

Cartel violence has plagued the Mexican state of Sinaloa for over three bloody decades. The region’s most infamous drug trafficking outfit, the Sinaloa Cartel, was founded and headed by Joaquín Guzmán, aka El Chapo. Before his second arrest in 2016, El Chapo was considered the most powerful drug lord in the world. Last year, he received a life sentence by a US court, which he’s serving at the Supermax prison in Florence, Colorado.

But the Sinaloa Cartel, now led by Guzmán’s sons, continues to smuggle cocaine, meth, heroin, fentanyl, and weed around the world. However, marijuana is no longer the lucrative cash crop it once was: With cannabis legalization sweeping the US one state at a time, Mexican cartels have lost profits and market control over the herb. Cartels instead focused their operations on other harder, addictive, and deadlier drugs as Americans chose homegrown dank over shitty brick weed.

In fact, American weed is now in such high demand south-of-the-border that pot today gets smuggled in the other direction: from the US into Mexico.

Even many of the seeds used to grow Mexico’s ethical weed comes from America and Europe, where some of the world’s most recognized cannabis breeders reside. “We have to innovate,” said “Ricardo,” an independent cannabis farmer based in Sinaloa. “Innovation is what is generating business now. The seeds arrived a few years ago from Europe and the US, but at first people just grew it at home and didn’t want to share it. Now they have to, out of need.”

For now, the independent pot farmers conduct business directly with buyers, with little to no interference from the cartels. But that may change for the worst if the craft growers sell too much, too quickly.

“As long as you stay small and not too flashy, you might avoid the vultures,” Lopez continued. “But that’s a big if.”

All of this ethical weed versus cartel weed stuff may become moot by the end of this year, though. Mexico’s Supreme Court effectively legalized adult-use marijuana by way of three successive court rulings, but the federal government still has yet to finalize regulations for recreational pot sales. The next legislative session begins September 1, and the Mexican government anticipates it will have resolved legalization sometime by the end of December.