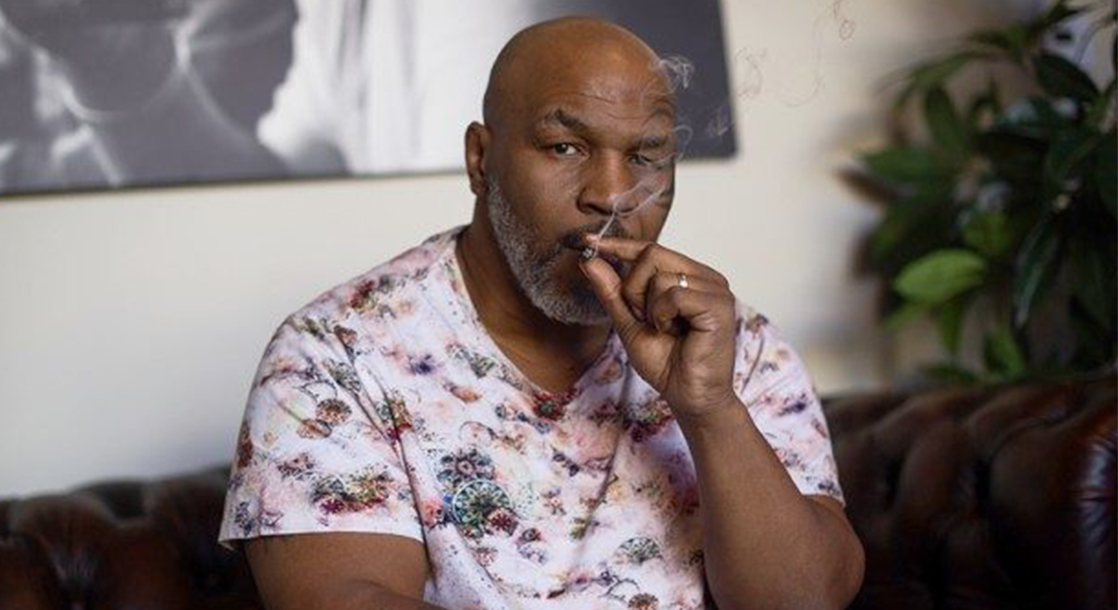 The former heavyweight champion of the world wants to step into a new arena, and he wants his name in lights. As Mike Tyson continues to make his name in the cannabis and CBD industries, the boxer and his business partners are looking at a new form of advertising for their next venture: stadium naming rights.

According to BBC Sports, famed Spanish soccer team FC Barcelona announced plans to raise money for COVID-focused charities by selling naming rights to their legendary Camp Nou stadium for the first time ever. And as soon as the sponsorship opportunity presented itself, Tyson’s business partner, Alki David, immediately tossed Tyson’s brand names into the mix.

Now, if FC Barcelona is on board and accepts the offer, David and Tyson are prepared to change the arena name to SwissX Stadium after the duo’s CBD brand, and even suggested that they might be able to “provide plant medicine products in the concessions” if all goes according to plan.

“It’s something we’ve specifically been looking for to adopt in our company and it seemed like an amazing idea,” David told the BBC. “My company is a cannabis company and Spain has a long tradition within the European Union as being a leader or a liberal in the road towards legalization, so it’s evolved quite naturally.”

The former boxer has embraced every aspect of the cannabis industry. From full-strength bud to CBD, and from podcasts to music festivals, Tyson has quickly turned into one of legal weed’s most prominent spokespeople. And while it might seem excessive to rename a famed soccer stadium after a CBD brand, Tyson wouldn’t be the first, with pro teams in Las Vegas and Detroit both striking sponsorship deals with marijuana companies.

Of course, with all pro sports currently put on hold for the foreseeable future, FC Barcelona’s stadium won’t have a new name until next year. But when the pitch is ready for headers and corner kicks again, don’t be surprised if you run into Iron Mike’s likeness at the concession stand.