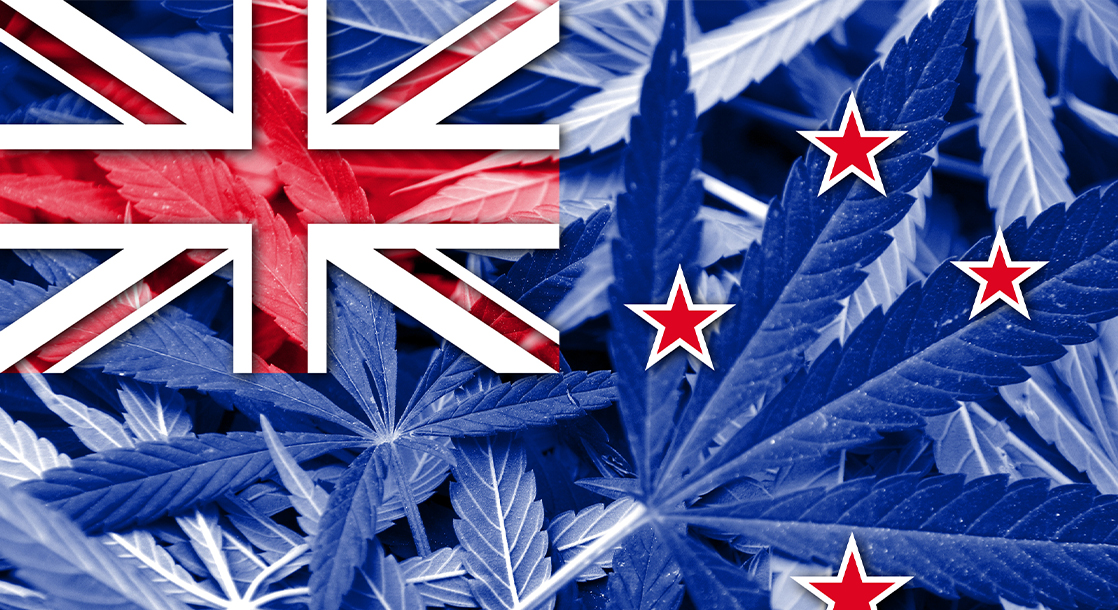 After years of debate, revisions, and headaches, New Zealand’s government has released the final draft of the nation’s federal marijuana legalization bill. The country’s voters will decide whether it becomes law during the national elections this November.

“We’ve long advocated for a binding referendum with legislation setting out a clear, evidence-based regulatory framework” Chloe Swarbrick, a Green Party member of New Zealand’s Parliament, tweeted last year. “That way, we avoid a Brexit-type situation figuring out what a ‘yes’ vote means after the fact, and cut grey moral panic from the debate.”

For Swarbrick, legalizing weed isn’t just about creating a new industry in New Zealand that could generate anywhere from $40 million to $200 million in tax revenue, nor is it only about restoring social justice after decades of harsh anti-cannabis law enforcement. She’s also pushing for legalization to hold some of the nation’s “tough on drugs” politicians accountable for being hypocrites.

“A substantial number of us [in Parliament] have personally admitted to breaking the law and consuming illegal drugs,” she tweeted in 2018. “And now we preside over that law which penalizes people who engage in exactly the same behavior.”

A substantial number of MPs have admitted to past illegal drug use, and they now preside over law that criminalises people who do the same. I’m calling on all politicians to live up to their rhetoric and remove criminal sanctions for those who use drugs. @NZParliament #nzpol pic.twitter.com/8ZtFUSeTc6

New Zealand’s proposed legalization bill looks similar to Canada’s, though there are some significant differences. If it becomes law, Kiwis will be able to purchase dried or fresh bud and seeds as soon as the first pot businesses open. Unlike Canada, private enterprise will control the pot industry, not the government. But like Canada, edible forms of cannabis won’t be available at first. Drinkable forms of weed will remain banned under federal law.

The minimum age to purchase weed is set at 20-years-old, and adults may only buy 14 grams of weed, 14 seeds, or 3.5 grams of concentrates per day. Adults may also grow up to two plants, or four plants total within a household. Anyone under 20 caught with marijuana won’t be subject to criminal prosecution, though they’ll likely face civil penalties.

And while the projected revenues and profits from New Zealand’s cannabis industry appear lucrative, the market’s total value pales in comparison to how much the country loses from enforcing anti-marijuana laws: $1.28 billion a year, according to Stuff.

Will the weed legalization law pass in November, though? Several polls conducted over the past year have produced varying results. Some suggest the referendum will fail by a hair, while others indicate the bill will pass, though barely.

Currently, marijuana is illegal in New Zealand for any purpose. Recent laws allow terminally ill patients to access medical marijuana, though only as an affirmative defense in court and not because the nation has a legal medical marijuana program.

If New Zealand legalizes weed this November, it will become the first nation to do so by voter approval.