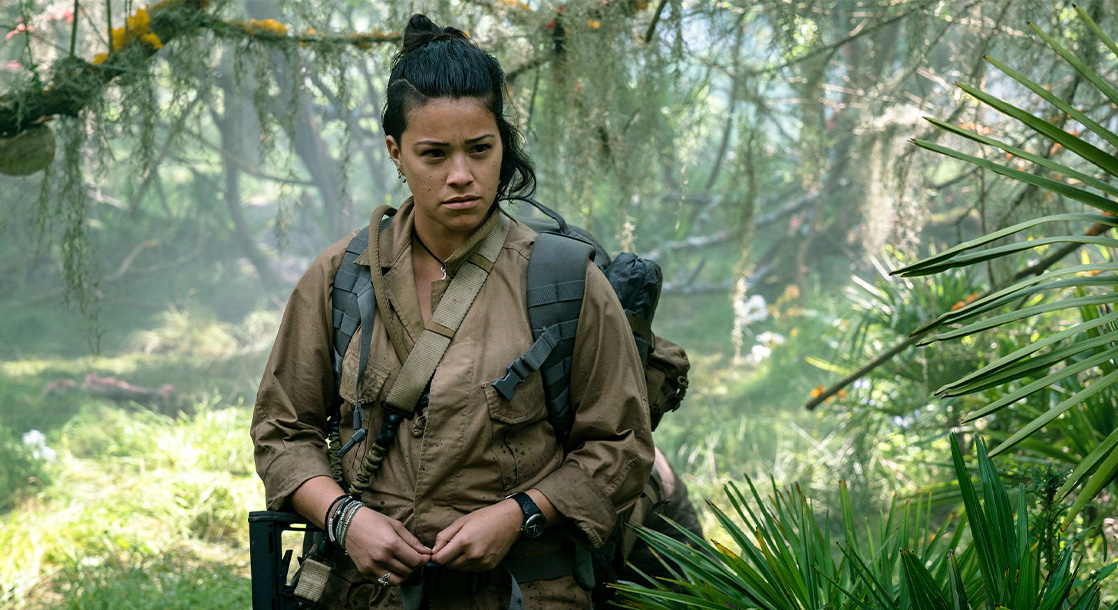 What if the aliens are already here, and they’re just waiting for harvest season to make their move?

That is essentially the plot of Paramount Studios’ next stoner comedy, The Aliens Are Stealing Our Weed, an upcoming slapstick adventure that will follow two ne’er-do-well weed growers who uncover an intergalactic heist plot after their entire crop turns up missing. But the aliens are looking for more than just the protagonists’ bud, with the space creatures aiming to steal the whole planet’s pot stock. And our heady heroes must save the day.

According to a formal press release from Variety, the movie is slated to star actress Gina Rodriguez, with a script penned by Marvel veteran Ryan Firpo. Rodriguez, who spent most of her early career anchoring the Emmy-winning television show Jane the Virgin, has appeared in a number of Netflix projects, including the romantic comedy Someone Great and a remake of the classic kids’ show Carmen Sandiego.

A Paramount representative told Variety that studio executives bought the extraterrestrial stoner script because the story fell in line with the company’s past successful comedies, including Anchorman, Airplane!, and Blazing Saddles.

And with official reports of UFOs popping up more frequently than ever before, we’re just hoping we can make it to see the tongue-in-cheek stoner flick before the aliens actually touch down and ask about our kush for real.