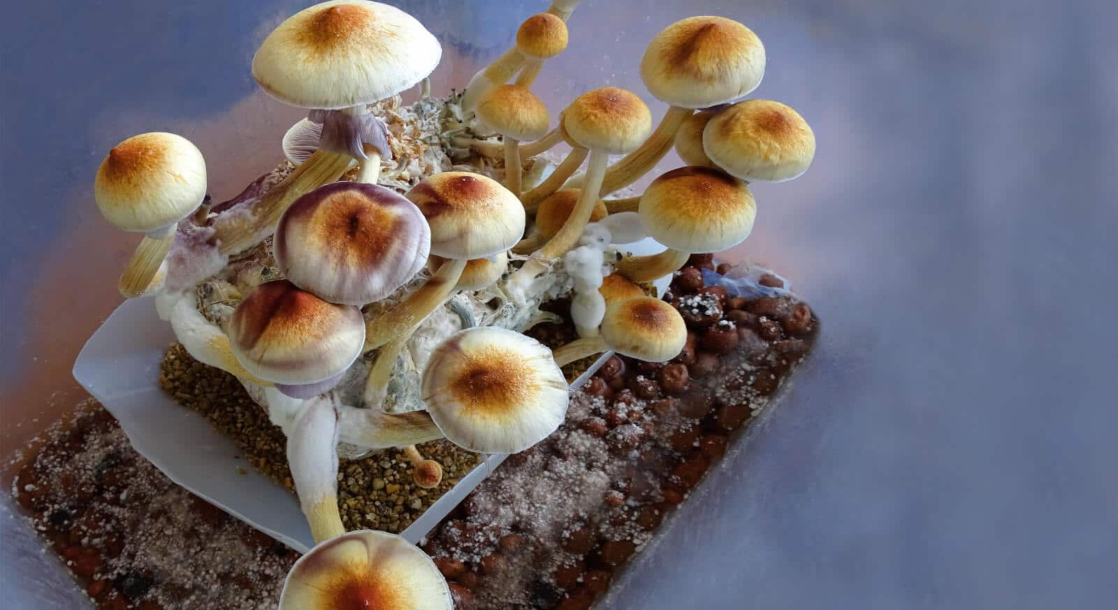 New York just became the first state where a lawmaker, and not a grassroots activist organization, introduced psilocybin legislation.

Last week, Assemblywoman Linda Rosenthal, a Democrat, proposed a bill that would remove psilocybin, a psychoactive compound found in “magic mushrooms,” from the state’s list of controlled substances. However, whether the legislation, as written, would decriminalize psychedelic mushrooms altogether remains unclear.

Psychedelic mushrooms such as Psilocybe cubensis produce psilocybin, which metabolizes in the body to become psilocin, the compound that actually causes people to trip. Magic mushrooms contain small amounts of psilocin, which is also classified as a Schedule I drug in New York State. A third psychoactive compound, baeocystin, is not listed as a controlled substance.

According to Marijuana Moment, the bill is only a draft. Lawmakers could revise or amend it to include psilocin or psychedelic mushrooms outright. Without changing the bill’s language, it’s possible that only psilocybin extracts, psilocybin chemically synthesized from scratch, or pure psilocybin produced by genetically engineered bacteria or yeast would be decriminalized.

Other jurisdictions are currently considering whether to reform local laws regarding psilocybin mushrooms. For instance, Oregon’s bill to legalize shrooms for medical use has enough signatures to qualify for the November ballot. A bill to decriminalize shrooms in Washington, DC has stalled due to coronavirus lockdowns, though.

Denver, Colorado, as well as Oakland and Santa Cruz, California, have already decriminalized or effectively decriminalized psilocybin mushrooms through local efforts. Prior to the COVID-19 pandemic, nearly 100 US cities were considering legislation to decriminalize psilocybin, though many of those efforts are now on hiatus.

Ironically, Assembly Member Rosenthal is the same New York legislator who successfully got flavored e-cigs and vapes banned under the state’s 2020 budget. Her latest move would suggest that while New York’s Democrats don’t approve of nicotine products, they may be perfectly fine with people (safely) tripping balls.