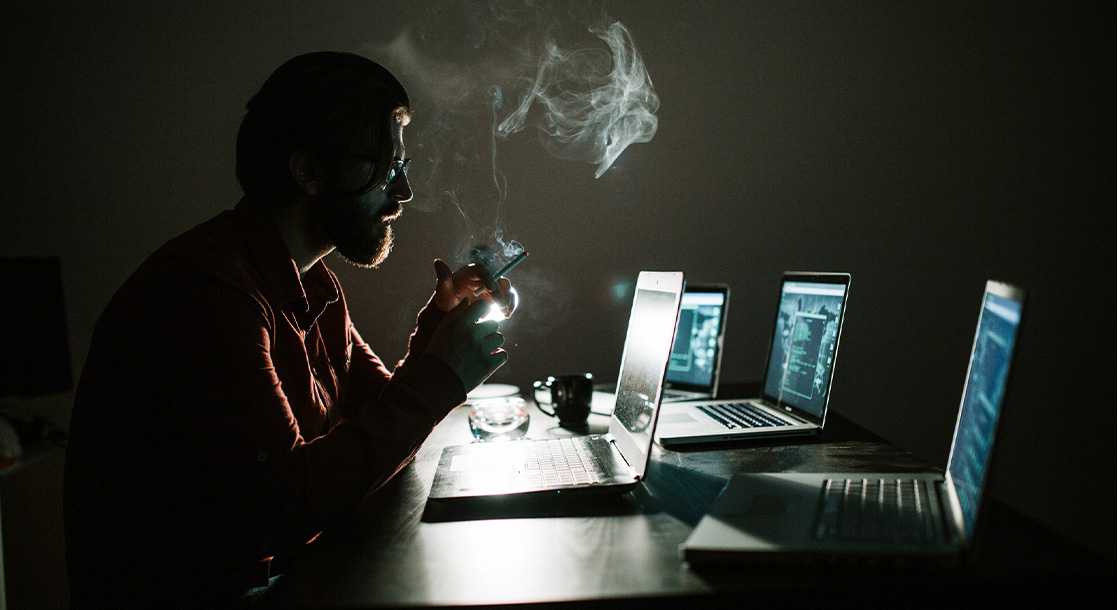 Europeans concerned about marijuana shortages during the coronavirus lockdowns turned to the darknet to stockpile weed, a new report shows.

The report, released on Tuesday by the Lisbon-based European Monitoring Centre for Drugs and Drug Addiction (EMCDDA), found a 25 percent uptick in user reviews at the darknet’s three largest market websites between January and March, during the heights of the coronavirus outbreaks and subsequent lockdowns. User traffic cannot be monitored on the darknet since the network hides users’ identifying information. But customer reviews are otherwise publicly accessible.

And, not surprisingly, most Europeans buying drugs online wanted weed.

“The cannabis market is a large one and many regular cannabis users may have decided to stock up, anticipating market disruption during the lockdown period,” the report noted. It added that “established buyers or possibly new buyers who are seeking cannabis for personal use or for use among their social network are increasing their activities on the market.”

Weed delivery services aren’t legal in Europe since recreational weed isn’t legal in most countries. But darknet pot sales are always delivered. Furthermore, most of the EU’s weed comes in the form of hashish smuggled via Morocco. International travel bans threatened to restrict the amount of hash entering the EU, causing the price of cannabis products to double in some places.

Whether or not drug shortages have actually occurred remains an unknown right now. Cocaine supplies were expected to dry up during the EU’s lockdown period, leading to some panic-buying of blow, but drug cartels have remained persistent and never stopped trying to smuggle coke to Europeans.

But back to the herb. Likely, hash smuggling never stopped during the lockdowns, either. According to the report, most weed purchases took place in the UK and Germany, though a significant portion were made in the Netherlands, too. One darknet weed website, Cannazon, sold an estimated $4.6 million, or 3,200 pounds, of weed from January to March. And since those sales all took place via illicit, underground markets, EU governments got zero tax revenue from those purchases.

Pot dealers deciding to stay indoors to prevent the spread of COVID-19 may have unexpected consequences long after the pandemic ends. With the surge in Europeans buying weed and other drugs online, their purchasing habits may become a permanent fixture of the EU’s party economy.