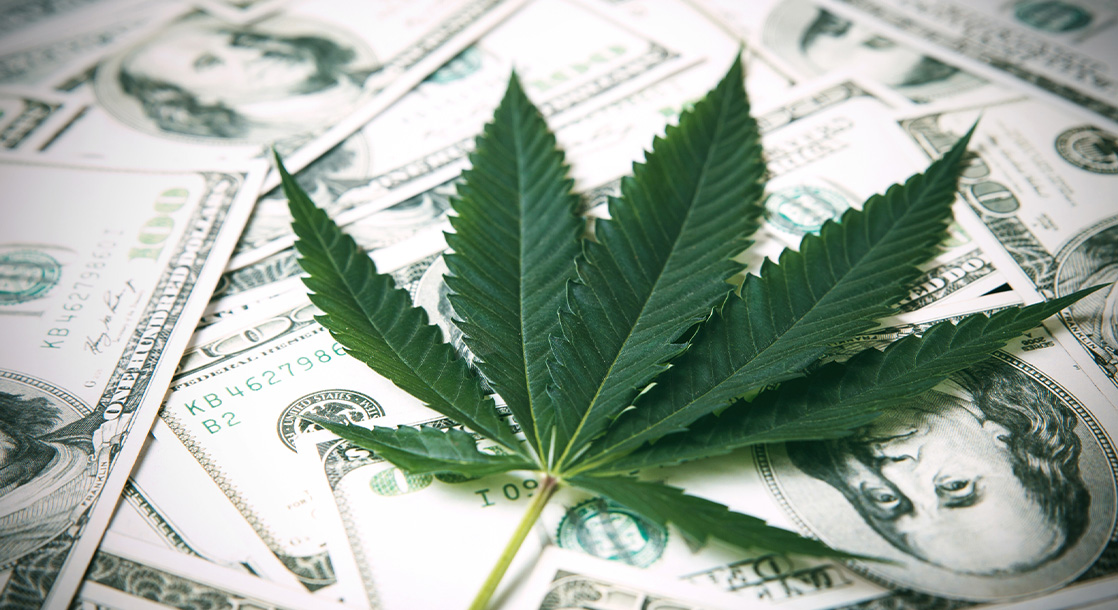 Three months into America’s coronavirus lockdowns, and weed is still proving to be essential AF in Illinois.

The only other month that saw more weed sales in Illinois than April was January, the month when the state first began selling recreational weed. January sales topped April’s at $39.2 million, according to the Associated Press. In fact, Illinois’s January sales were the highest of any weed-legal state’s first month of recreational sales.

Furthermore, weed sales hit these figures despite Illinois not allowing marijuana delivery services. Instead, customers must purchase weed at retailers via curbside pick-up.

“Our top priority is to ensure consumers are safe when they go to a dispensary to purchase cannabis,” Toi Hutchinson, the governor’s senior advisor for cannabis control, said according to Patch. “The steps we’ve taken to increase social distancing at dispensaries are accomplishing that, while also enabling this new industry to continue to grow.”

In March, Governor JB Pritzker deemed marijuana businesses as “essential” services, meaning they could remain open amid Illinois’s stay-at-home order. The stay-at-home order requires all residents to embrace quarantine and avoid contact with others except when performing essential activities, such as purchasing medicine or food, or traveling to and from work at an essential job.

Illinois now officially joins a handful of states, such as California and Oregon, that have enjoyed higher-than-average sales during the coronavirus crisis. To stave off boredom and to relieve anxiety and stress, cannabis consumers have opted to purchase weed while self-quarantining. Other businesses making bank during the crisis include media streaming services, online video games, and gardening products.

However, other weed-legal states experienced weed sales slumps amid the pandemic. Colorado and Nevada’s cannabis industries, unlike Illinois, depend heavily on tourism, which took a major hit as typical tourist attractions such as parks, museums, and even hotels closed during state-ordered lockdowns.

Cannabis businesses negatively affected by the pandemic face more financial obstacles than other mainstream businesses. State-legal weed producers and sellers cannot access the federal government’s emergency relief loans due to the plant’s Schedule I outlaw status. Some Democrats are fighting to include marijuana businesses in the next federal relief bill, but they may be unsuccessful.

Hemp, on the other hand, is now legal in the US. This week, the US Department of Agriculture released guidelines so banks would have a better idea for how to issue loans to hemp companies.