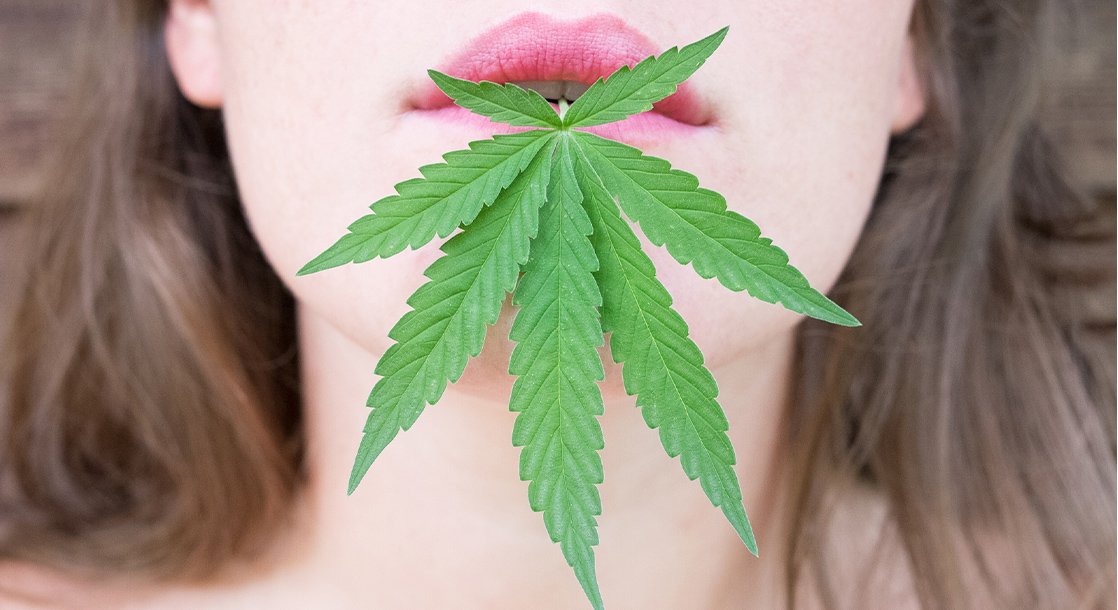 Citizens all over the globe are changing everything about their daily lives to try and stop the continued spread of coronavirus. And while people from New York to San Francisco put on masks, avoid public transportation, and isolate themselves from friends and family, cannabis users are no different. There have been plenty of PSAs and official recommendations warning smokers against sharing joints and making frequent dispensary visits, but are marijuana users listening to officials’ advice… or blazing through quarantine unphased?

In a new survey from AmericanMarijuana.org, researchers sought to find out just how much cannabis users have changed their consumption habits in the face of COVID-19. The study tallied responses from more than 1,000 self-identified marijuana users, and asked questions about social smoking tendencies, changes in consumption volume, and potential concerns about health complications.

On a whole, most cannabis users have started keeping their joints, blunts, vape pens, and bongs to themselves. 71 percent of respondents said that they have stopped their traditional puff, puff, pass routine as a direct response to the highly contagious virus. Still, nearly 30% of regular smokers said that they are still sharing mouthpieces (and, thus, saliva) with their smoking buddies.

And while a number of reports have directed cannabis consumers to cut down on inhalation and switch to edibles or risk a higher chance of catching the virus, 70 percent of survey respondents said that they have not changed their product preferences. A majority of respondents said that they do not believe smoking weed will make them more susceptible to contracting coronavirus, as well.

As of now, cannabis supplies in both the legal and illicit weed markets have remained relatively stable. Still, it is not yet clear if consumption tendencies have changed more significantly in states where dispensaries have been ordered to close, or where marijuana is harder to obtain.