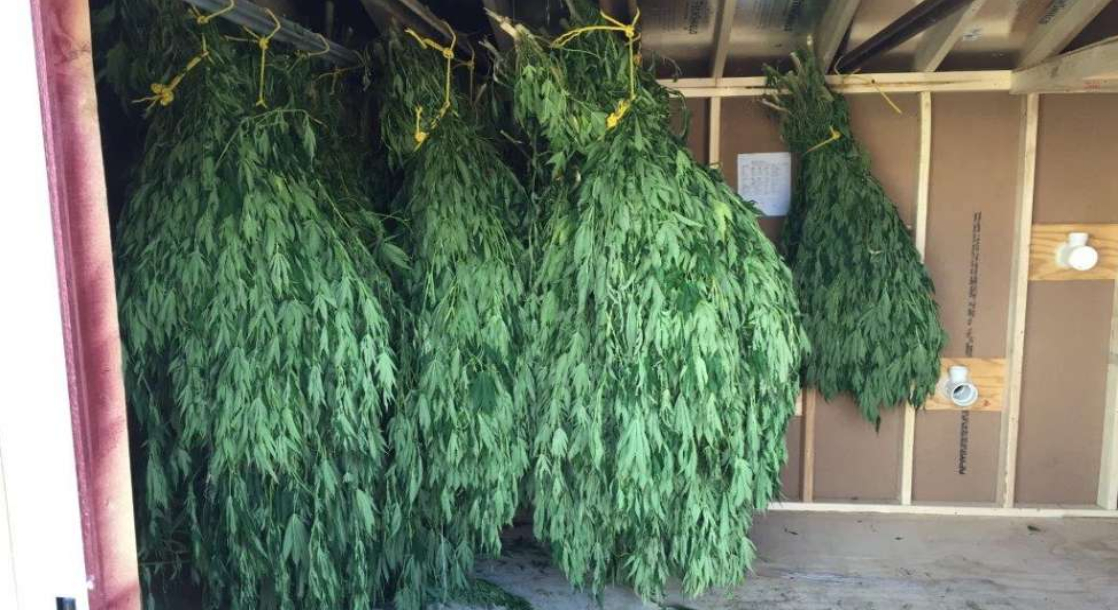 Police in Penn Hills, Pennsylvania charged a man with marijuana-related crimes on Friday after he personally showed them his illicit pot growing operation.

The cops reported that they received a tip that Kenneth Creekmore was illegally growing weed. They approached him while he was just outside of his home doing yard work. When they told him that they knew he was growing marijuana, and requested a search of his home, he consented to the search and led the way to the grow.

Court documents stated that “Creekmore was entirely cooperative” with the police, and he “spoke freely with investigators regarding his cultivating and selling” of weed, according to KDKA2, a CBS affiliate based in Pittsburgh.

Court documents further state that Creekmore took the police directly to the “large scale and elaborate grow operation” in his basement. A search turned up 750 cannabis plants with an estimated street value of $500,000, as well as “weapons” and “thousands of dollars in cash,” KDKA2 reported.

The state of Pennsylvania legalized medical marijuana in 2016, but recreational pot remains illegal. Several cities in Pennsylvania have decriminalized adult-use marijuana, but only for small amounts of 30 grams or less. Given that the Penn Hills police say they found 750 plants at Creekmore’s residence, the chances of his total bud weight sitting below 30 grams is about zero.

The cops hit Creekmore with several charges including drug possession and intent to distribute. He was not arrested, however, and will be issued a court summons instead.