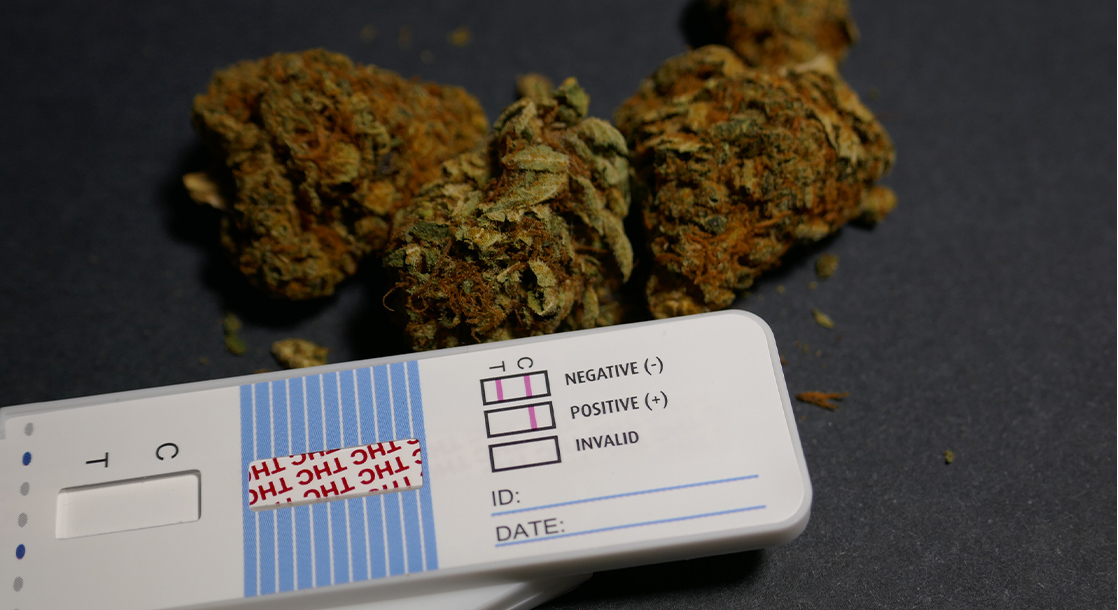 A new law to protect workers from unfair drug testing by potential employers took effect in New York City this week. But while millions of Big Apple employees will now be able to apply to new jobs without submitting a THC test, the local law also comes with a number of sweeping exemptions that will allow some businesses to continue requiring invasive drug screenings.

First reported by Marijuana Moment and the National Law Review, the NYC cannabis testing provision was passed a year ago last month as an amendment to the New York City Human Rights Law. As it took effect early this week, some businesses will no longer be able to subject potential hires to cannabis drug tests — but not all businesses.

Since cannabis is detectable in the human body for up to a month after last use, THC screenings do not actually implicate a person for using weed at work. In reality, drug tests implicitly create a policy where marijuana is not only banned on the job, but in all aspects of life. Even with the new protections written into local law, though, a number of added exemptions still stand in the way of full employment protection.

As it is currently written, the NYC employee cannabis testing ban exempts any job applicant in the child care field, police department, positions paid for by state or federal grants, and finally any job that requires the regular operation of a motor vehicle. But as is the case with all marijuana screenings, those tests will not determine if applicants are trustworthy or suitable for the job, but instead whether they have consumed cannabis in the past month.

“We are particularly concerned by the inclusion of a limitation for anyone who drives daily, which would impact a large number of working class New York City residents,” DeVaughn Ward, senior legislative counsel at advocacy group Marijuana Policy Project, wrote in a testimony to the NYC Commission on Human Rights.

“Science has proven that cannabis can stay in one’s system up to a month after consumption. This means a positive test for marijuana does not prove one is impaired while at work,” Ward added. “MPP urges the Commission to reconsider the proposed rule and narrowly tailor the exceptions to those expressly required by [the original legislation.]”

New York Governor Andrew Cuomo has repeatedly promised to legalize adult-use cannabis in the Empire State, but despite those frequent claims, New York is still far away from full-scale legalization.