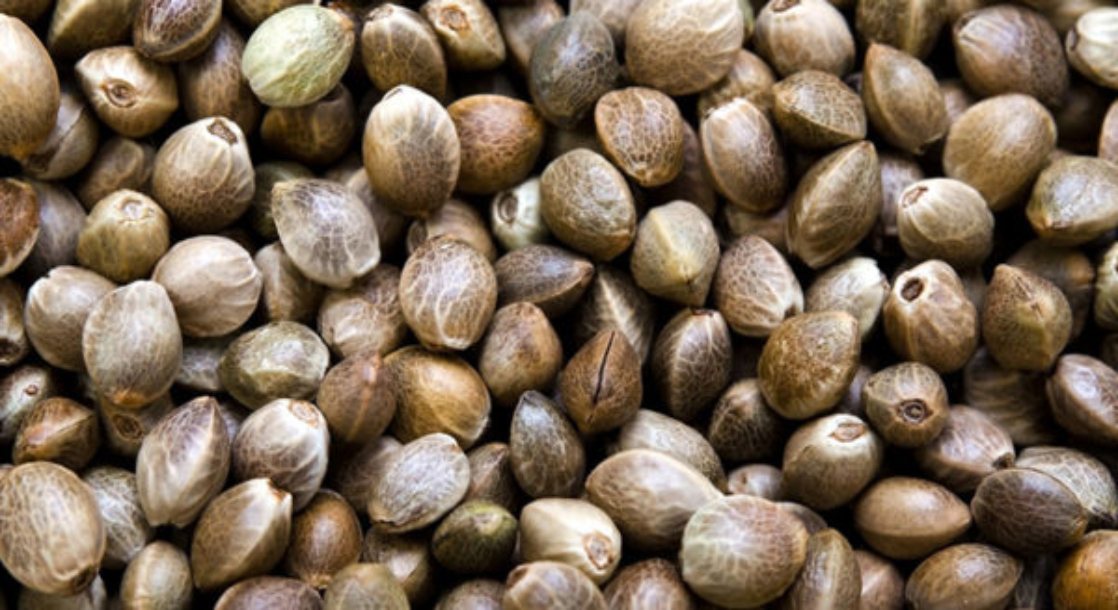 The Ontario Cannabis Store (OCS) just signed deals with two companies and is currently negotiating with several other companies to further expand its collection of seed offerings. As of now, the OCS only sells one brand of cannabis seed, and that product is currently out of stock.

Legal pot seeds are actually a rare find anywhere in Canada because most large-scale weed companies choose to focus on selling flower, edibles, vapes, and processed weed products rather than raw seeds. As a result, few legal weed shops currently have seeds in stock, and customers looking to grow their own pot at home often have to resort to buying seeds on the black market.

Despite having the world’s largest legal cannabis market, the Canadian cannabis industry is still struggling to compete with entrenched black market pot dealers. Not only do many Canadians feel that black market weed is higher quality than legal grass, but legal pot products often cost twice as much as their illegal counterparts. Some companies launched discount weed brands to help them compete, but low prices and high quality continue to attract customers to illegal pot.

Ontario hopes that increasing the variety of legal seeds in its stores will provide customers an alternative to black market seeds. And while larger companies continue to turn their noses up at seed sales, their attitude has created an opening for smaller businesses to take control of this untapped market.

One of the two companies that’s agreed to provide seeds to OCS is ANC Cannabis, a micro-class license holder based in Alberta. “The addition of ANC has breathed life back into the category and opened people’s eyes to the potential of this segment,” said OCS Senior Category Manager Peter Shearer to Marijuana Business Daily. “The news of this has sparked a considerable amount of interest from other producers to come to the table with seed offerings.”

Shearer explained that dozens of micro-businesses are realizing the potential of the legal seed market, and are launching a wide range of new products. “I think it’s a great program for micro, and it’s a great way for us to support these small players,” he said. “They’re limited in the amount of production space, but seeds are really good because you can grow a whole lot of seeds within the space that micros are restricted to. It’s actually a great business model for micros.”

OCS is also in the process of creating a set of regulations for a new craft cannabis market, which they expect to release in the near future. “It is a priority for our merchandising team to understand what defines craft — and what the spirit and goals of that program is,” Shearer explained. “This program will help highlight smaller and producers that have very artisanal procedures.”

Out of all Canadian provinces and territories, Ontario currently boasts the country’s largest legal pot market. Unfortunately, OCS still has a long way to go before it can fully serve the province’s 14.5 million residents. Like many other provinces and US states, Ontario allows individual towns and cities to opt-out of allowing legal weed sales, and nearly 2.8 million Ontarians now live in areas where legal cannabis sales are prohibited.

Offering a new range of seeds will certainly help provide customers an alternative to the black market, but Ontario will need to find a way to reach these underserved pot customers if it really wants to put a dent in illicit sales.