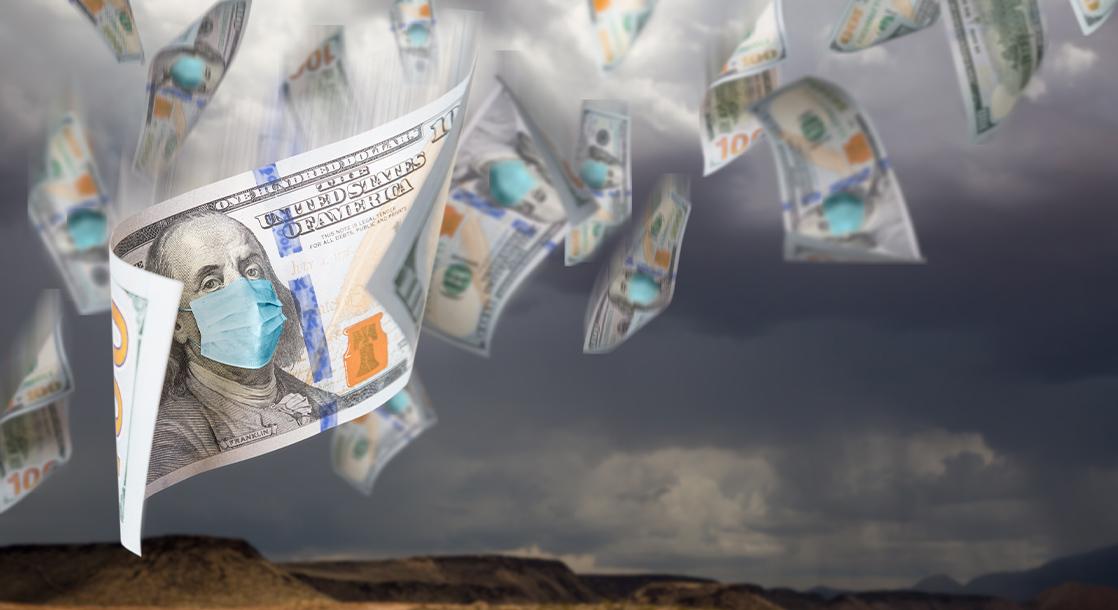 A new survey of state-licensed cannabis businesses found that almost one-third of all pot companies may close permanently without federal coronavirus relief, threatening tens of thousands of jobs and ancillary industries that depend on weed cultivation, distribution, seed-to-sale tracking, packaging, testing, and marketing.

The national survey, held from April 20 to May 5, included 484 cannabis companies. Nearly one out of three companies said they would go out of business soon without federal emergency relief; 85 percent said they would need to start laying off workers unless they get a federal bailout like practically every other type of business in the US has received over the past several weeks. The survey was conducted by Leafly and the National Cannabis Roundtable (NCR), a trade association that’s pushing for federal marijuana legalization.

Back in February, the American cannabis industry employed over 243,000 people through a market worth $10.7 billion, according to the “2020 Leafly Cannabis Jobs Report.” That 243,000 figure is likely much lower now, as the survey found that 58 percent of pot businesses were currently operating with reduced staff. The survey’s findings are concerning not only within the cannabis industry, but for the US economy as a whole.

“Before this crisis began, the cannabis industry represented the fastest growing jobs market in the US, despite restrictions on access to banking services,” NCR’s Executive Director, Saphira Galoob, told Leafly.

“Our businesses are going to be critical to the country’s economic recovery, and we are asking to be treated like every other small business in the country,” Galoob continued. “Not only should cannabis businesses have access to economic stimulus and relief funds, they should have access to fundamental banking services through the SAFE Banking Act,” a proposed federal bill that would allow banks to offer loans, businesses accounts, and credit lines to licensed marijuana operators. At the moment, pot companies cannot conduct business with big banks since marijuana is still federally outlawed.

In 2017, cannabis companies paid $4.7 billion in federal taxes, taxes that will be sorely needed after Congress recently approved trillions of dollars in stimulus packages to prevent the economy from tanking amid the COVID-19 pandemic. And right now, 33.5 million Americans have filed for unemployment, a record high figure not seen since the Great Depression. If a third of the nation’s weed industry goes out of business, the losses of steady personal incomes, quality jobs, business-to-business transactions, and tax revenue will be significant.

Ironically, eight states have deemed marijuana businesses as “essential” during the COVID-19 pandemic, meaning pot shops, dispensaries, cultivation sites, and the like may remain open and operational even if there are state-ordered lockdowns to prevent the spread of the coronavirus. Other common essential businesses include grocery stores, pharmacies, and gun shops. Yet the US government, particularly the Senate Republicans, considers the weed industry unworthy of federal aid.

Although a small group of Democrats are fighting to include state-licensed cannabis companies in the next round of federal relief, when that next bill will even pass remains unclear, and the chances of a Schedule I controlled substance getting a bailout are probably slim.