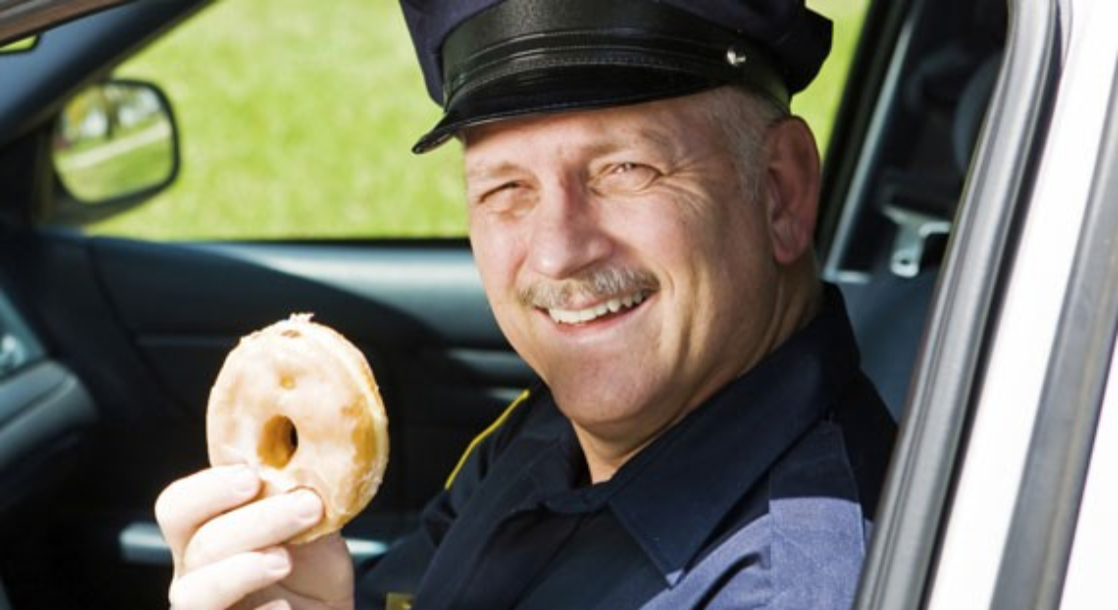 A sheriff’s deputy in Alabama’s Autauga County was fired this week for allegedly smoking weed on the job.

According to the deputy’s boss, Sheriff Joe Sedinger, the terminated cop was caught getting lit during his night shift patrol. Details regarding Monday’s marijuana incident, including the deputy’s name, have not been released, nor has the deputy yet been charged with any crimes.

“We won’t tolerate this type of behavior,” Sheriff Sedinger said, according to the Montgomery Advertiser. “In all my years of law enforcement, I never thought I would be facing a situation like this.”

Although Sedinger may not have dealt with pot smoking cops before now, the unnamed former cop isn’t the first Autauga County deputy caught with weed. Late last year, retired Autauga County sheriff’s deputy Richard Earl Tidwell got busted with marijuana (as well as dealing meth, go figure). In 2007, Tidwell was fired from the sheriff’s office after failing a drug test.

Cops getting high on the very drugs they’re supposed to arrest other people for is one of the most ironic — and most intriguing — narratives to come out of America’s War on Drugs. Heck, Denzel Washington won his first and only Oscar playing a dirty cop who loved getting wasted.

But even Hollywood still hasn’t topped the wildest cops-getting-high story to date. That credit goes to Shane Flynt, the former chief of the Lumberton, Mississippi Police Department. In 2018, Flynt smoked weed on camera while exclaiming, “Who the coolest is? Me, I’m the coolest.” The “coolest” moment in US police history ended with Flynt’s suspension from the force and his eventual resignation.