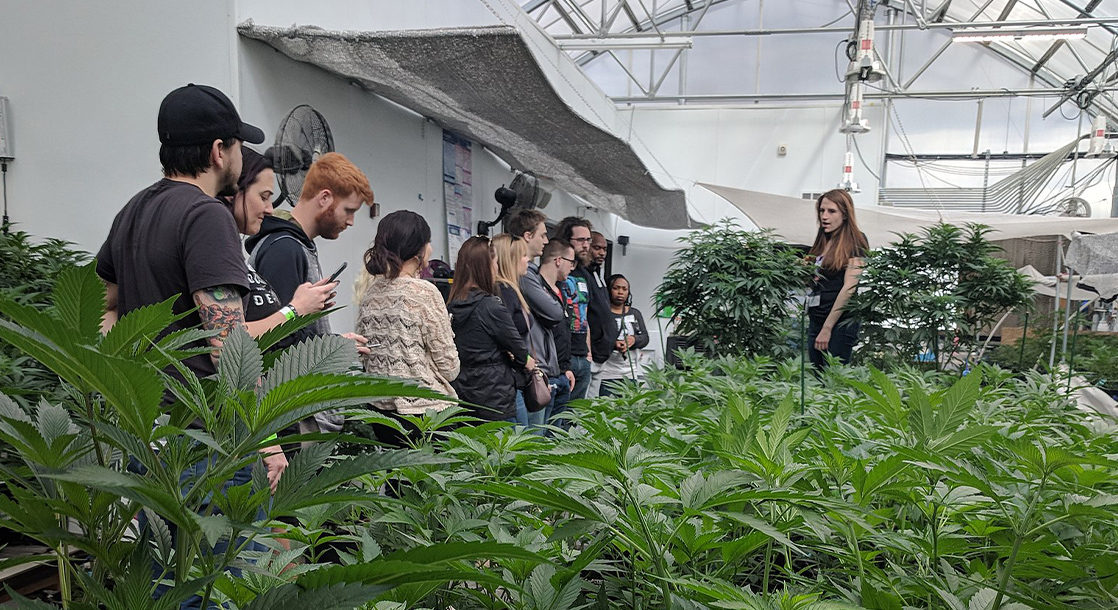 A new report from the Colorado Governor’s Office of State Planning and Budgeting is predicting a light year to come for the Centennial State’s cannabis industry. The low expectations are a result of COVID-19 precautions that are slated to deplete the local economy and stick a wrench in the state’s tourism market.

First reported by Westword, the newly-released document anticipates a 2.7 percent drop in cannabis tax revenue during the 2020-2021 fiscal year, which starts this summer on July 1st. Colorado has not seen a prolonged drop in cannabis sales or tax collection since the state opened dispensaries to adult-use pot sales in 2014.

When the COVID-19 pandemic first touched down in the US, cannabis businesses saw an immediate rush of sales after dispensaries in certain states were given “essential” operating status, while frequent users also stocked up on supplies. Those long lines and full cash registers continued through March and into April, when the annual 4/20 holiday helped bolster sales.

In late March, Denver Mayor Michael Hancock initially tried to close liquor stores and pot shops as part of the city’s stay-at-home-order. But after residents flocked to dispensaries in droves, forming long lines that broke social-distancing protocols, the Mayor reversed his decision. By mid-April, Colorado Governor Jared Polis wrote a letter to the US House’s Small Business Committee, stating that if the government did not provide federal relief to the cannabis space, it “could have a devastating effect on our business community and tens of thousands of employees.”

In the month since writing the letter, Governor Polis’ fears have proven to be justified. Now, a significant shift in tourism and local cash flow is expected to drag down Colorado’s whole cannabis economy.

“Sales are anticipated to decline due to suppressed tourist activity in the state and lower wages among Colorado workers,” the report detailed. “Estimates prepared for the Department of Revenue suggest tourists accounted for 7 to 9 percent of marijuana consumption in Colorado between 2014 and 2017.”

Because the recent report comes straight from the Office of State Planning and Budgeting, the predictions are focused on tax revenue. But in addition to less cash in state coffers’ pockets, a decrease in cannabis sales could also increase business complications within an industry that has seen sustained success and expansion for more than half a decade.

Of course, predictions are just that, and nothing is set in stone yet. But with millions of people still in isolation and retail industries across the country taking a hit, it appears that the legal weed industry in particular states will not escape the pandemic unscathed.