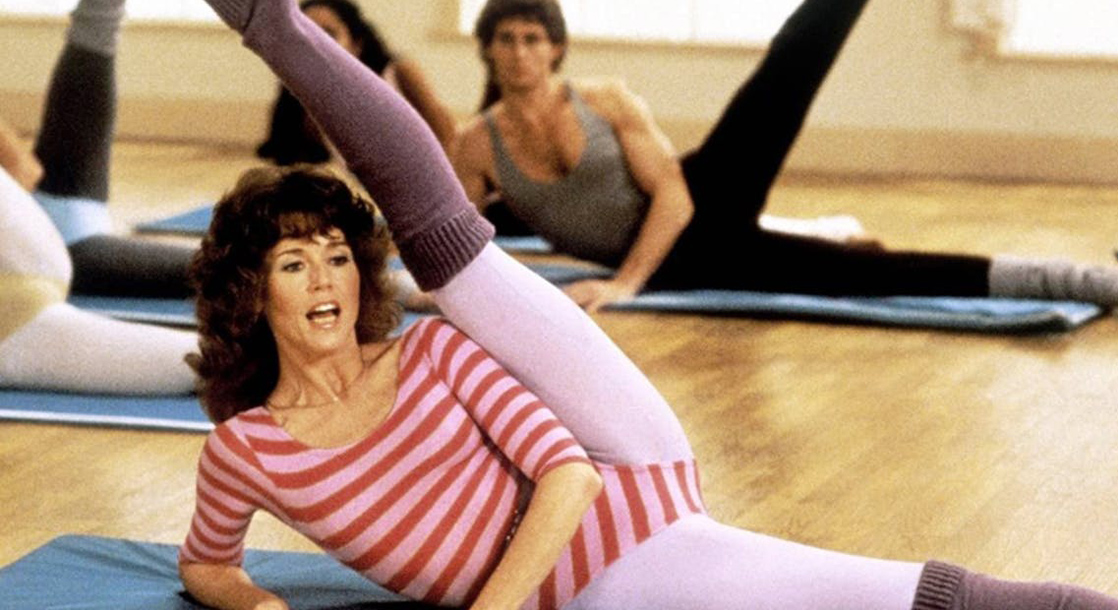 Jane Fonda, one of Hollywood’s most celebrated and controversial figures, will now serve as the brand ambassador for an LA-based CBD company.

On Wednesday, Fonda announced her new partnership with Uncle Bud’s in an Instagram video. In the video, she danced to a disco tune while touting some of the brand’s hemp-derived CBD products. And even with 82 wild years under her belt, she’s still got the moves like Jagger.

“I’m excited to partner with Uncle Bud’s,” Fonda said in a press release. “Wellness has always been incredibly important to me, and these hemp-based products recently caught my attention. They’re eco-friendly, cruelty-free and, most importantly, effective!”

And here’s a fun fact: Jane Fonda is the sister of the late Peter Fonda, who starred in the iconic stoner-biker film Easy Rider.

To kick off Fonda’s entry into the cannabis game with style, Uncle Bud’s is donating at least 1,000 hempy hand sanitizers to Safe Place for Youth, a nonprofit organization that helps out homeless kids, one of the most vulnerable populations to face the ongoing COVID-19 pandemic.

Fonda became an international sex symbol in the late ‘60s after starring in the sci-fi cult classic Barbarella. By 1971, she shed her image as a poor on-screen performer after winning the Academy Award for Best Actress for the film Klute. Her successes continued into the ‘80s, when she began hosting the Jane Fonda Workout series of at-home cardio workout tapes that not only became the best-selling home video title at the time, it also helped kickstart the “fitness craze” among Baby Boomers and popularized the then-novel VCR, contributing to home video’s mainstream takeover of American media consumption.

In April, Fonda announced that she would be bringing her workouts to the social media platform TikTok, introducing a new generation to the Jane Fonda Workout along with bringing Baby Boomers onto a network dominated by Gen Z. Her new CBD ambassador gig will jive well with the recent return of her at-home workouts, too. Studies show that CBD can manage pain and inflammation, two common consequences of exercising, especially for folks who are trying to get back into shape. Over the past several years, a small legion of active and retired athletes have also promoted CBD as a replacement for opioid painkillers.

And while dubbing her new TikTok workout series “Mary Jane Fonda” would be perfect right now, a Portland-based fitness company already claimed that name back in 2018.