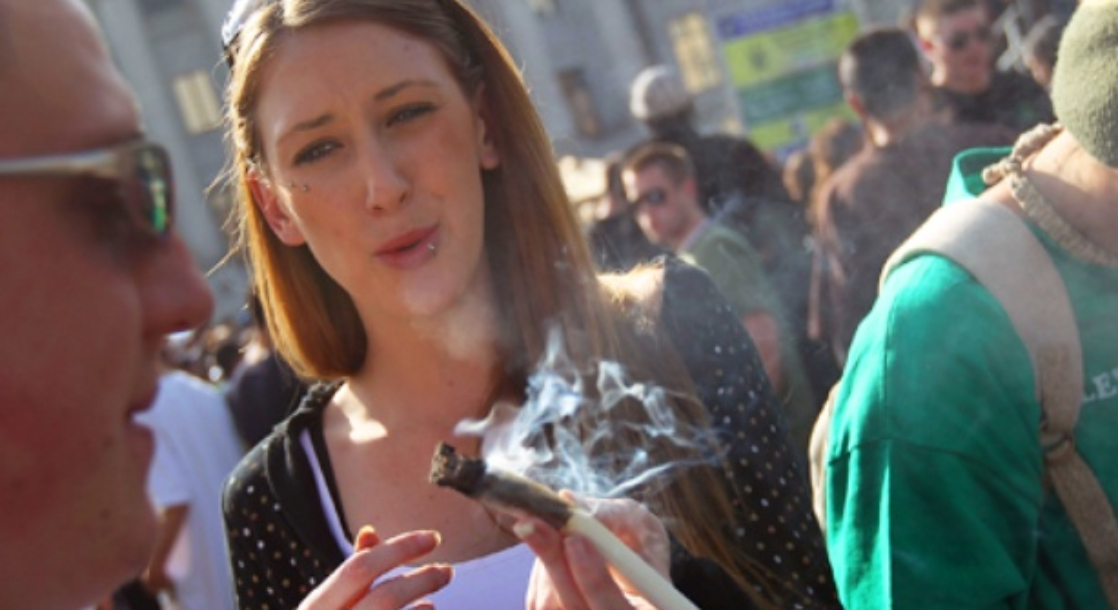 A new study from Canada determined that 19-years-old is the ideal minimum age to smoke weed without risking developmental issues later in adulthood.

The study, published in BMC Public Health on Wednesday, noted that the minimum legal age to consume THC-rich cannabis remains a contentious political and public health issue. In the US, campaigns to legalize the recreational use of weed argued that marijuana should be treated like alcohol, and since 21 is the legal minimum age to get drunk, that rule has transferred over to the state-regulated weed markets, as well.

Some medical professionals have argued that the minimum age should be even higher, at 25. Why? For decades, some research has suggested that minors getting regularly lit is linked to developmental issues later in life, issues such as impaired memories, lower IQs, or substance addiction in adulthood. One recent study found an association between teen use of marijuana and developing insomnia as adults.

But the Canadian study found that if people start toking at 19-years-old, they typically avoid the potential pitfalls that THC could inflict on a young brain.

“Several later life outcomes from starting cannabis use at age 19 are not different than starting at or after age 21,” Hai Nyugen, a health economist at the University of Newfoundland and the lead author on the study, told Inverse.

In Canada, federal law set the minimum age to consume recreational pot at 18-years-old. Individual provinces can raise that age, and some have. But in Canada’s medical marijuana program, as well as those in US states that legalized medical weed, minors may access cannabis so long as they’ve got doctor approval and an adult guardian securely handling the product.

If further research shows that people can safely begin blazing out of a bong at 19-years-old, then the only legit argument for keeping the legal age at 21 or 25 is to prevent weed from being distributed at high schools. While teens hustling pot to high schoolers is a real concern, studies continue to show that legalizing marijuana does not increase teen use — and that trend can be seen in Colorado, USA all the way to Uruguay, the first country to legalize the herb nationwide.