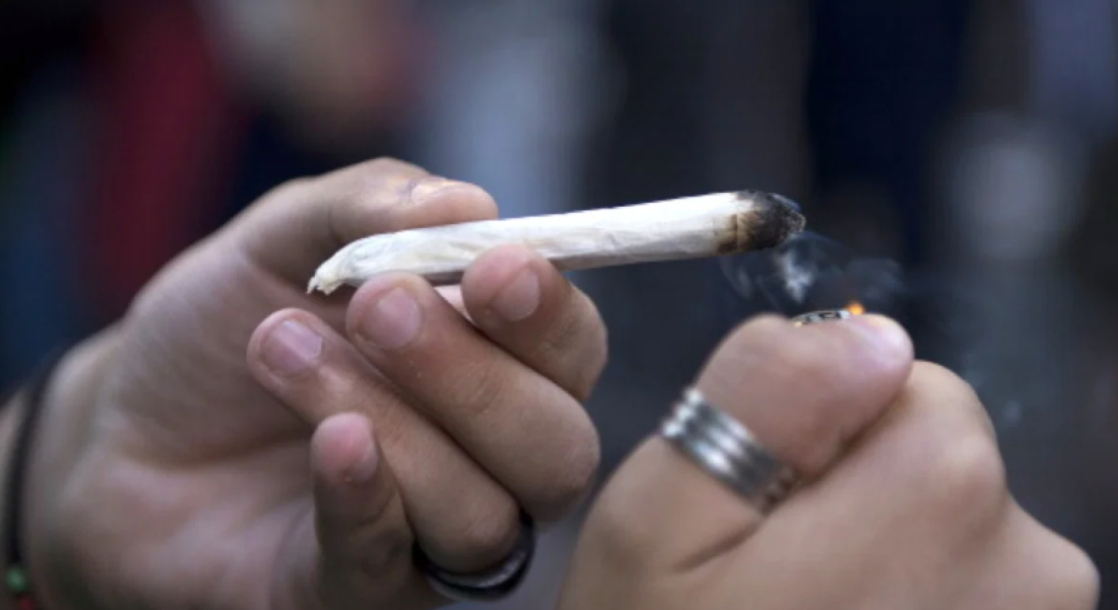 In 2013, Uruguay became the first country in the world to legalize adult-use cannabis nationally. The South American country’s experiment with legal weed has now entered its seventh year, giving researchers ample time to assess the long-term impacts of legalization.

One of the most common concerns voiced by opponents of cannabis reform is the possibility that adult-use legalization could cause more teens to start smoking weed. Numerous studies conducted in US adult-use states have shown that these fears are unfounded, and a new study on the world’s most mature recreational market has just confirmed this conclusion.

In this new study, which will publish in next month’s International Journal of Drug Policy, researchers explored the impact of adult-use legalization on adolescent cannabis use in Uruguay. Researchers collected data from surveys administered to high school students from Montevideo and the country’s central regions. In these surveys, teens were asked to self-report their cannabis use.

The research team compared this self-reported data to similar data collected from teens in Chile, where cannabis is still prohibited. After analyzing the data, the study authors concluded that there is “no evidence” that Uruguay’s decision to legalize weed has negative impacts on teen cannabis use. Researchers also found no difference in perceived risks of cannabis use between Uruguayan and Chilean teens.

Teens in Uruguay did say that weed was more available to them than teens in Chile did. In Uruguay, 58 percent of teens said that cannabis was available to them, compared to 51 percent of Chilean teens. But even though it is easier for Uruguayan teens to get their hands on weed, they are still no more likely to get high than their counterparts in Chile.

“Our findings provide some support for the thesis that Uruguay’s state regulatory approach to cannabis supply may minimize the impact of legalization on adolescent cannabis use,” the study authors concluded.

The study does have its limitations, particularly the fact that students were asked to self-report their pot use. The results of this study support dozens of other reports showing that legalization does not lead to increased rates of teen cannabis use, though. Several studies, including one conducted by the US government, found that teen pot use has actually decreased in adult-use states, while other studies have found that teen use has remained steady, despite access to legal pot.

Although cannabis possession, use, and limited home cultivation became legal for Uruguayan adults in 2013, retail sales did not begin until 2017. The country began selling legal weed at specially licensed pharmacies three years ago, but sales became cash-only after the country’s banks refused to handle weed-related transactions. Adults age 18 or older who wish to buy legal weed must register with the government, however, and health officials have also imposed a maximum THC limit on legal pot.

The new study notes that most of the data comes from this transitional period when legal weed was just becoming available for sale at pharmacies around the country. For this reason, the authors recommend that an “additional study will be important to assess the longer-term impacts of the fully implemented legalization regime on substance use outcomes.”