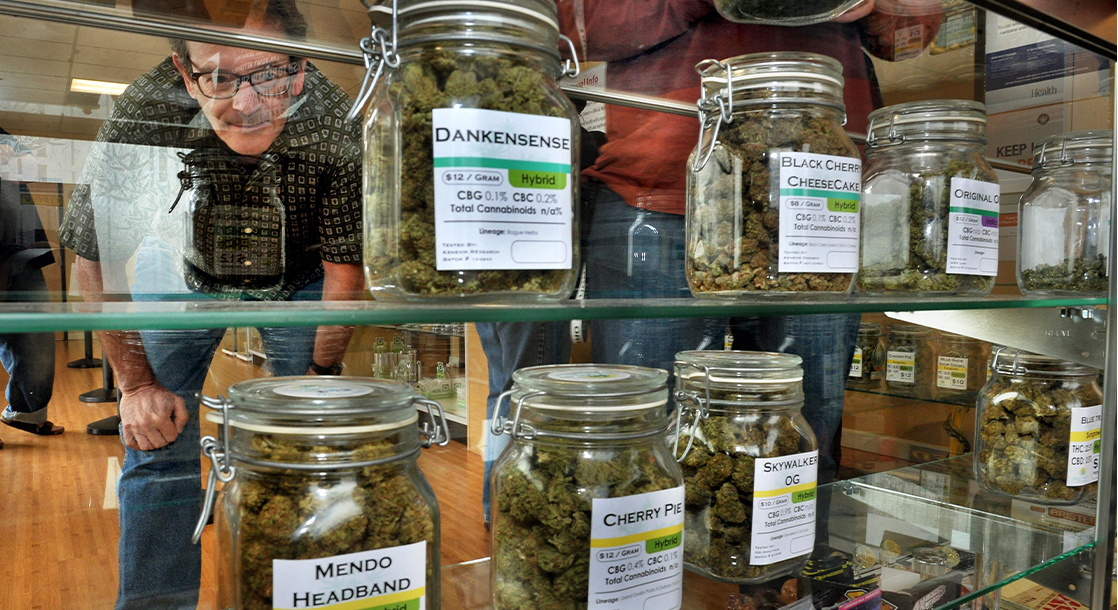 Massachusetts’ adult-use cannabis dispensaries will re-open for curbside pick-up orders next week, after two months of mandatory closures due to the coronavirus pandemic.

According to concurrent reports from WBUR and MassLive, the curbside cannabis sales start is part of phase one of Governor Charlie Baker’s plan to restart business in the Bay State while still containing the spread of COVID-19. If the curbside operations are successful for at least three weeks, adult-use dispensaries will be allowed to open doors to customers with social distance protocols in place during phase two of Governor Baker’s plan.

Massachusetts’ recreational dispensaries were ordered to close nearly two months ago, on March 24th, and have remained shuttered despite repeated protests from business owners and state regulators, as well as a lawsuit from disgruntled ganjapreneurs. The Bay State did, however, deem medical marijuana dispensaries and liquor stores as “essential services.”

Despite the forced closure of thousands of retail businesses across the country, Massachusetts was one of the only states to shutter its adult-use cannabis dispensaries, while states like California, Colorado, and Michigan extended “essential” status to those businesses.

“I’m sure that curbside could have happened sooner, but I also feel as though there are so many moving parts to trying to manage a pandemic,” Kobie Evans, co-owner of Boston dispensary Pure Oasis told WBUR. “And I’m not going to second guess decisions that were made in the best interest of keeping people safe.”

Since cannabis businesses have so far been excluded from expanded federal loans to small businesses, Massachusetts dispensaries have been unable to keep up any cash flow, with many forced to lay-off entire staffs or pushed to do their best with limited resources. Some have even transitioned to producing hand sanitizer to help with the health crisis.

With legal dispensaries rolling out curbside pick-up next week, industry insiders are thankful for the opportunity to get back to work. But after two months of empty cash registers, it is still yet to be seen if Bay State pot shops will be able to rebound and regain their previous revenues and economic standing.