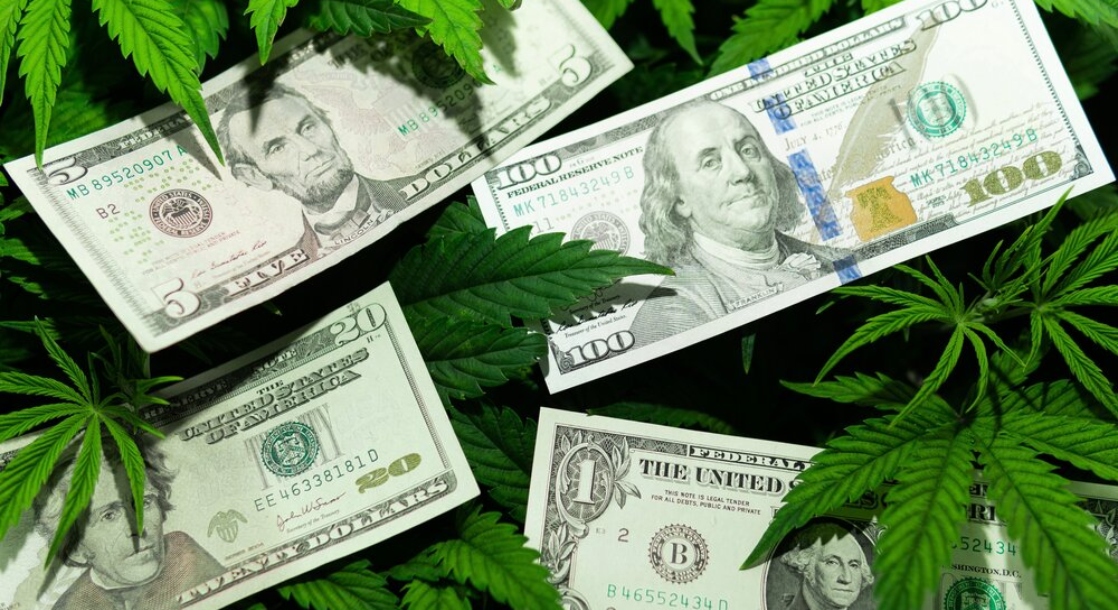 The Restore, Reinvest, and Renew (R3) program, which was established via an act of legislature last year, uses 25 percent of the state’s adult-use tax revenue “to fund strategies that focus on violence prevention, re-entry, and health services to areas across the state that are objectively found to be acutely suffering from the horrors of violence, bolstered by concentrated disinvestment.”

The state’s legal weed market has turned out to be a massive success, and even the recent coronavirus outbreak has done little to slow sales. These strong sales have provided the state with an extra income boost from weed tax revenue, and regulators have just allocated $31 million of this revenue to the R3 program. State officials also identified economically distressed areas throughout the state that are eligible to apply for grants under this new program.

“In developing these funding opportunities, the focus has been on equity in opportunity at the community level,” said Jason Stamps, acting director of the Illinois Criminal Justice Information Authority, to Marijuana Moment. “This program will start to close those gaps in areas most hard hit by gun violence, unemployment, and criminal justice system overuse. To do so, we are looking to R3 communities for proposals of programs and strategies they identify to best address their needs and challenges.”

The program is offering grants to organizations that are working to reduce gun violence, improve reentry and diversion services from the criminal justice system, offer civil legal aid, or to bolster community health and youth development. The program will accept applications for these grants until July 20.

The R3 program could help Illinois’ violence prevention groups — many of which have been struggling to secure steady funding — survive. “This could have a huge effect on violent crime rates and give Chicago a second opportunity to really be the world-class city that we know it is,” said Monique K. Shelton, program manager with the Centers for New Horizons community group, to The Trace. “We’re on the cusp of something really spectacular.”

“The R3 program is a critical step towards repairing the harms caused by the failed war on drugs and decades of economic disinvestment,” said Lt. Gov. Juliana Stratton, according to Marijuana Moment. “Equity is one of the administration’s core values, and we are ensuring that state funding reaches organizations doing critical work in neighborhoods most impacted by the War on Drugs.”

Illinois is one of the first US states to roll social justice reform into its initial adult-use law, although many other states have tried to enact social equity initiatives post-legalization. As part of the first wave of reform, Governor J.B. Pritzker cleared the records of over 11,000 former pot offenders before sales began this January.

And not only is the state of Illinois working to enact social justice reform, but individual cities are also implementing their own programs. Last December, the city of Evanston announced that it would use all of its local weed tax revenue to fund programs that will support the city’s black residents in an attempt to pay reparations for centuries of racism and social injustice.