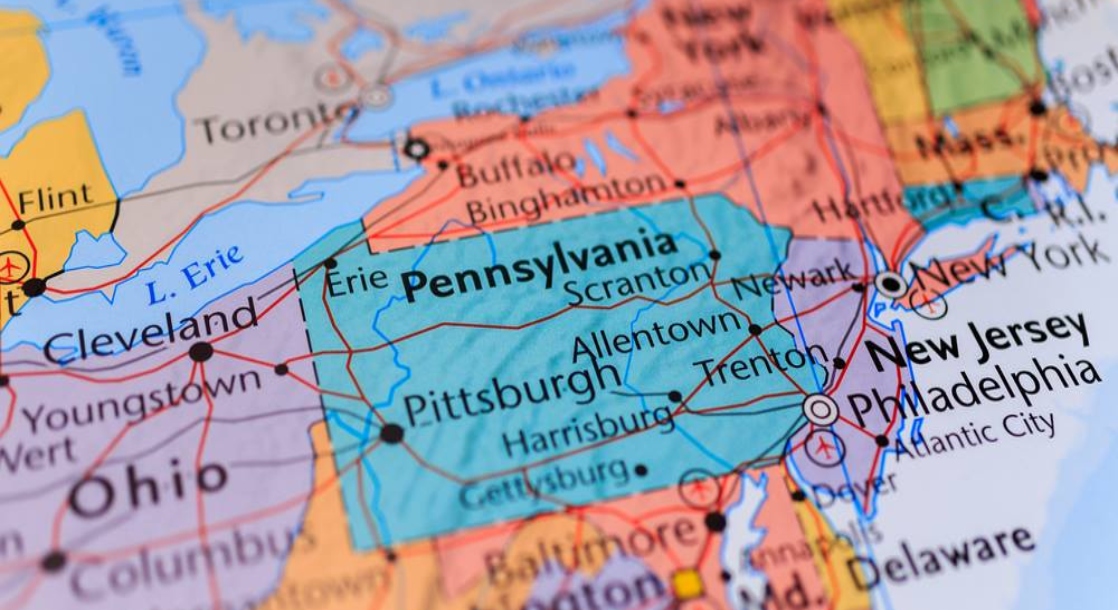 The coronavirus pandemic has sunk America into one of the greatest economic depressions in recent history. But for Pennsylvania, there may be a silver lining hiding in this dark cloud: The financial woes brought on by the pandemic may inspire Keystone State lawmakers to finally legalize weed.

Earlier this year, Pennsylvania Representative Jake Wheatley (D) introduced an adult-use legalization bill in the state House. Wheatley also introduced a similar bill last year, but it was shot down by the state’s Republican leadership. At first, it seemed like this year’s bill might face the same fate, but the COVID-19 outbreak may have just convinced GOP leaders to change their tune.

Since Governor Tom Wolf announced his shelter-in-place order in March, Pennsylvania lost nearly $4 billion in tax revenue. And as the quarantine continues, that tax deficit will continue to grow. Last month, the state’s Independent Fiscal Office warned that the state would experience a “significant reduction” in essential services. Lawmakers are unlikely to solve this problem by raising overall state taxes, as nearly 2 million state residents have filed for unemployment since the quarantine began.

“A hole of $4 billion may be a very conservative number,” said state Senator Tom Killion (R) to the Philadelphia Inquirer. “We won’t know what the real damage will be until after July 15… It’s a whole new world here. So everything is on the table.”

In 2018, the state Auditor General released a report predicting that a taxed and regulated adult-use market could bring the Keystone State $581 million a year in tax revenue. In Illinois, a state with a population comparable to Pennsylvania, regulators are collecting over $10 million a month in taxes and fees. And states with older, more robust legal weed markets are collecting even more revenue. California made $635 million in pot taxes last year, Washington made $390 million, and Colorado, $302 million.

Despite the success of Pennsylvania’s medical marijuana program, Republican legislators have refused to even discuss the possibility of adult-use legalization. But now that the state is facing serious economic issues, the financial potential of this tax revenue windfall is beginning to make state lawmakers rethink their opposition to legal weed.

“Given the pandemic and the fiscal problems that the state is facing, people who may not have formerly considered recreational marijuana as a revenue generator may be brought to the table,” said state Sen. Dan Laughlin (R) to the Inquirer. “I fully believe that recreational marijuana is going to be one of the pieces of revenue that is certainly discussed in the budget cycle. It absolutely will be… I’m not a big fan of marijuana, but I also know there’s not a kid or adult in America that couldn’t find a bag of weed if they wanted it.”

Republican lawmakers are the last holdout standing in the way of cannabis reform in Pennsylvania. Gov. Wolf announced his support for statewide legalization last year, and recent polls found that 62 percent of the state’s residents are also fully in favor of legal weed.

“Adult-use cannabis has made more rapid growth in becoming accepted by the mainstream than people had previously thought possible,” said Brock McCleary, president of Harper Polling, to the Inquirer. “And it could generate a substantial amount of money that doesn’t cause pain or angst among voters.”

According to a recent Harper Polling survey, only 9 percent of Republican voters said they would vote against a candidate that supported legal weed. “It won’t be held against them,” Charlie Gerow, a Republican strategist and CEO of Quantum Communications, told the Inquirer. “It’s not an issue like guns or abortion. A significant part of the population won’t be excited about it, but definitely could live with it, especially considering what we’ll be facing with this budget.”

“It’s inevitable, so why not get ahead of the curve and do it now,” Gerow added. “The tax dollars will have more leverage if legislators move to legalize it sooner. What’s keeping them back?”