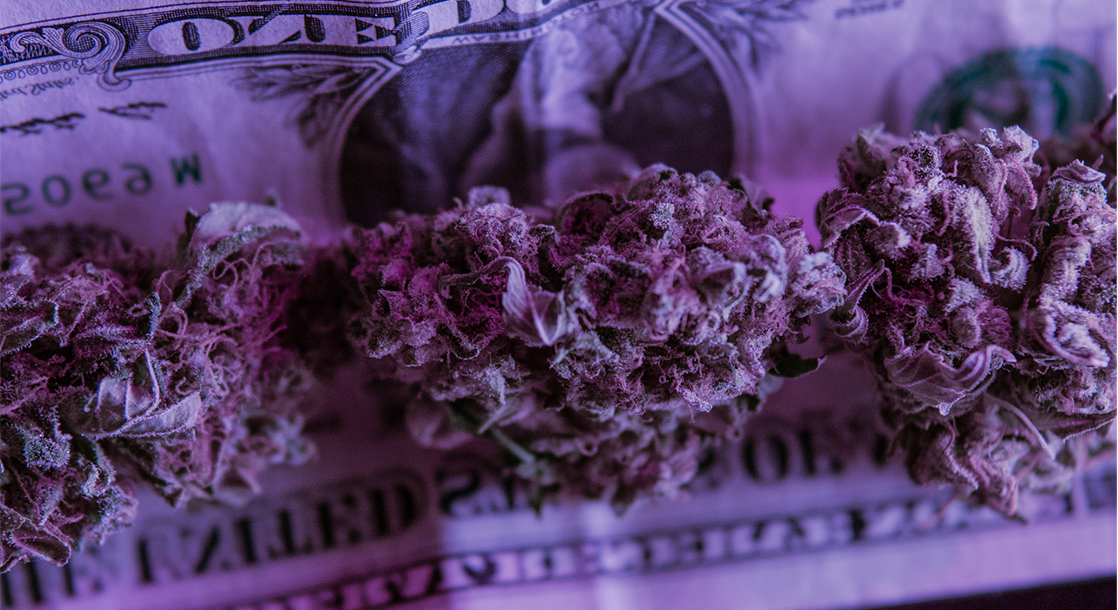 New Mexico’s governor declared last week that she will prioritize legalizing recreational pot to “rebuild” the state’s economy amid the COVID-19 pandemic.

On Wednesday, Governor Lujan Grisham announced her weed legalization plan during a livestream update concerning the state’s response to the novel coronavirus crisis. After being asked about the possibility of the legislature voting on the state’s proposed weed legalization bill in an upcoming session, she started off by saying that had New Mexico passed the bill prior to the COVID-19 pandemic, the state would not had to have cut some of its tax-funded programs, such as those that support schools and educational programs.

“The projections are nearly $100 million of recurring revenue into the budget” from legal weed, she said. “If we want economic support and economic relief, then we have to use every economic idea. And, I want to point out also, that the vast majority of New Mexicans favor recreational cannabis.”

“[W]e have to pass recreational cannabis in the state,” Gov. Grisham continued. “We need to diversify our economy. We need to increase opportunity for recurring revenue, and we have to rebuild an economy that has suffered dramatically during this public health crisis.”

However, New Mexico’s current unemployment rate is lower than the national average of 14.7 percent, though some estimates place the national average as high as 23.6 percent. The US unemployment rate peaked at 25 percent during the Great Depression. According to the same study that came up with the $100-million projection for legal weed revenues, a regulated cannabis industry would create 11,000 new jobs in New Mexico, too.

But legal cannabis could still provide one reliable solution to help fix the state’s complex financial obstacles. “[I]f we could legalize cannabis in New Mexico, it’s not going to solve our budget woes, but it would add to the state coffers,” Emily Kaltenbach, New Mexico Drug Policy Alliance’s executive director, said to the Santa Fe Reporter in March. “We need to be creative, and we need to diversify our economy so that we are not reliant on oil and gas, and legalization is one of the ways to do that.”

In April, Gov. Grisham expressed regret during a press conference that she did not fight harder to get cannabis legalized in New Mexico. “If there was ever a time for wishful thinking, I wish we had passed medical cannabis because that was $100 million,” she said. “Those are pre-COVID-19 estimates, but $100 million in the budget. And I am very sad about that.”

Hats off to Governor Grisham if she does come out, guns blazin’, to successfully push for weed legalization in her state. Recreational pot in New Mexico has been long overdue, especially since it was the first US state to effectively legalize a limited medical cannabis program, way back in 1978.