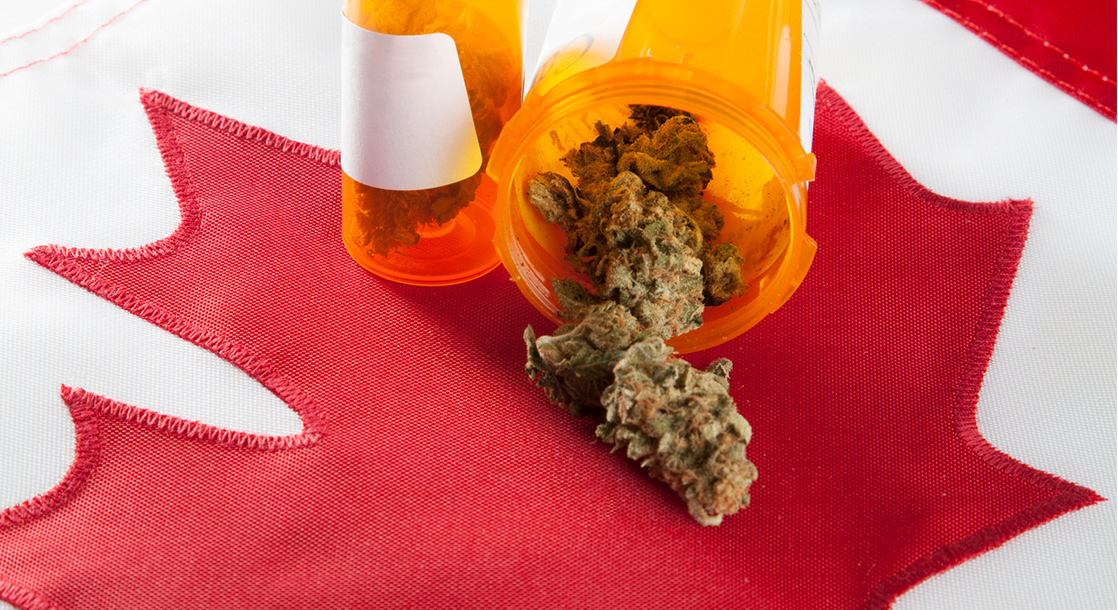 Canadians across the country are still largely on lockdown in an effort to prevent the spread of COVID-19. But while restaurants and most retail stores have spent the past few months struggling to make rent, Canadian cannabis dispensaries have been thriving.

According to a new report from StatsCanada, and first reported by Bloomberg, sales in the country’s legal weed market topped $181 million in the month of March, eclipsing previous monthly sales totals by a whopping 19%.

Like differences among legal cannabis programs in various US states, Canada’s pandemic procedures were largely determined by individual provinces. And just like states such as California, Colorado, Michigan, and more, all of Canada’s provincial governments declared cannabis business “essential.”

In mid-March, a survey performed by StatsCanada found that 6.5 percent of Canadians had increased their marijuana consumption in the midst of the coronavirus pandemic while only 1.6 percent said that they had decreased their weed use. And with the exception of Prince Edward Island, all of Canada’s provinces and territories saw a marked increase in pot sales last month, with Ontario and Alberta both surpassing the $40 million monthly sales mark for the first time in 2020.

But despite continued concerns about the spread of COVID-19, industry insiders at one of the Great White North’s biggest bud brands said that they do not expect the exorbitant sales numbers to extend into April.

“More recently, consumption has returned to more normalized pre-COVID-19 levels for all regions except Quebec, where cannabis sales remain at even a higher level,” Aphria Inc. CEO Irwin Simon said during the company’s quarterly analyst call last month, according to Bloomberg. “Our Canadian medical cannabis has experienced an increase in demand since the outbreak of the virus.”

Maybe everyone stocked up enough in March.