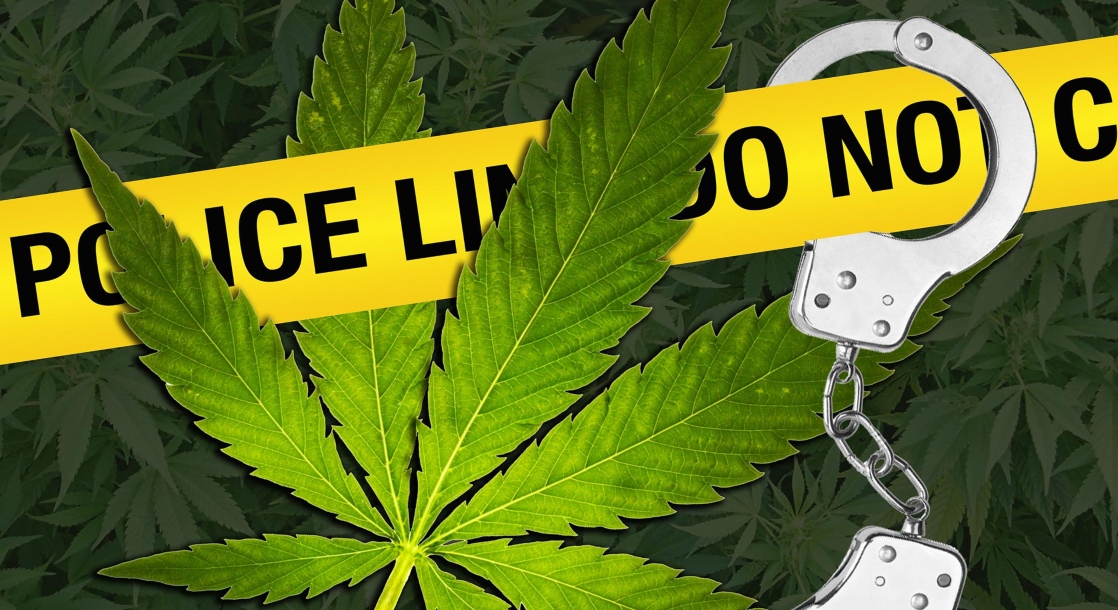 After an eight-month investigation into the murder of cannabis and tech entrepreneur Tushar Atre, police arrested and identified four suspects, two of whom were Atre’s former employees at his licensed grow operation.

Police say the four suspects kidnapped Atre at gunpoint from his beachfront home on Pleasure Point Drive in Santa Cruz, stole his girlfriend’s SUV, and transported him to the cultivation site located in nearby mountains. Then, the suspects allegedly shot him to death and left his body in the vehicle, Heavy reported.

Police said they started with a pool of 3,000 suspects, but over the months, finally narrowed it down to just four. Kurtis Charters, Linsay, and Camps were arrested in Santa Cruz. Kaleb Charters was arrested in Michigan and extradited back to California.

After releasing home surveillance video showing the suspects in the act, police initially offered a $25,000 award for any information leading to their arrests. As the investigation went on, that award increased to $150,000, though the authorities said they tracked down the suspects using good ol’ fashioned police work, not with any tips.

The lack of banking access for cannabis entrepreneurs may explain why the suspects took Atre to the grow site. Since even state-licensed cannabis businesses must operate on a cash-only basis, it’s possible that the suspects believed there would be a ton of money just waiting for them there.