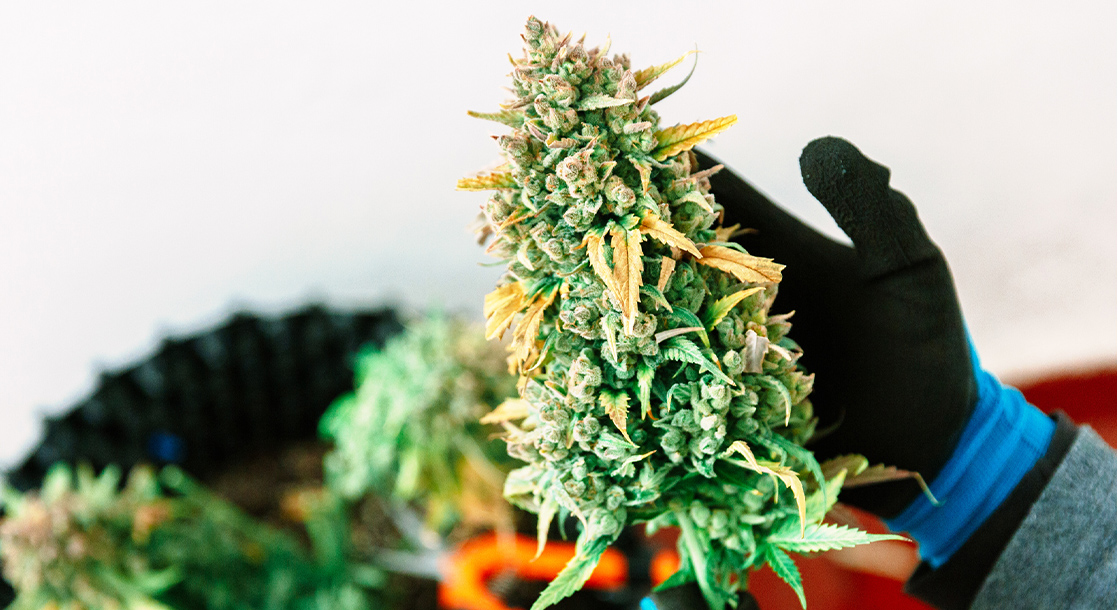 Adult-use cannabis legalization went into effect in California at the start of 2018, though Northern California’s Humboldt County has been at the heart of global marijuana cultivation for decades. But even in the Golden State’s weed epicenter, legalization hasn’t stopped police raids on pot farms.

According to two police reports re-published by Lost Coast Outpost, the Humboldt County Sheriff’s Office was busy this week, with raids on four separate cannabis grow sites. When all was said and done, cops had confiscated nearly 30,000 pot plants and almost 8,000 pounds of processed bud.

On Tuesday, May 26th, Humboldt Sheriffs served a search warrant in Weitchpec and uncovered a large-scale, 20,000-plant indoor grow operation without proper paperwork. A day later, the same department served three separate search warrants at smaller farms around the county, eradicating nearly 10,000 plants across the trio of cultivation sites.

Despite the thousands of cannabis plants torn down and turned into mulch, police did not make any arrests in any of this week’s grow raids. Instead, the The California Department of Fish and Wildlife and Humboldt County Code Enforcement were on hand for all of the cultivation busts, and served paperwork for tens of thousands of dollars in daily fines for environmental and utility violations like diverting public water sources, pollution, using unregulated chemicals, and stealing power.

As California continues to try and reconcile the gap between state-licensed cannabis businesses and the vast network of traditional (or unlicensed) market cultivators still in operation, police departments up and down the state have landed on policy that prefers expensive interdiction instead of criminal prosecution. And while some police departments have made a point to curtail pursuing minor cases in the face of COVID-19, California cops have continued making cannabis raids without interruption.