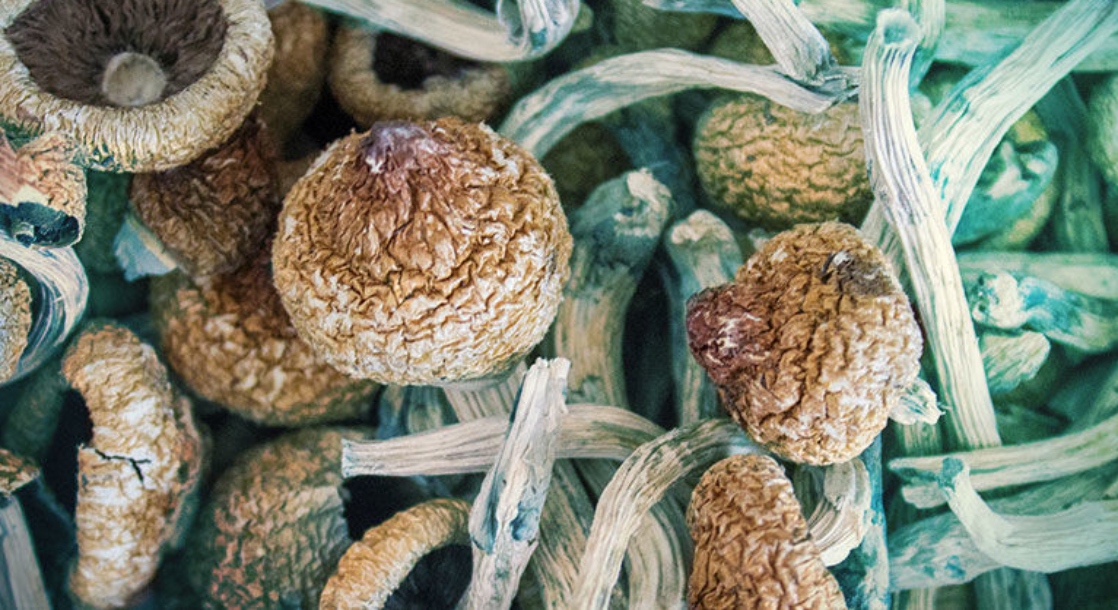 A British charity has raised over $69,000 to fund new clinical trials exploring whether psilocybin can help treat symptoms of obsessive compulsive disorder (OCD).

The campaign will fund a new series of clinical trials that will be conducted by Professor David Nutt, director of the Neuropsychopharmacology Unit at the Division of Brain Sciences at Imperial College London. Professor Nutt and his team have already conducted research finding that psilocybin can be used as a fast-acting antidepressant. For the new study, researchers will administer either a low dose of psilocybin (10 mg) or a placebo to patients suffering from OCD.

OCD, which affects over 2 percent of the population, can cause intrusive, recurrent, and disturbing thoughts. This disorder is popularly characterized by excessive hand washing, but most commonly involves intrusive thoughts, often about terrifying or taboo subjects. The ongoing coronavirus pandemic has increased obsessive fears over contamination for many of these patients, leading to hours of compulsive cleaning or other behavior every day. Around 60 percent of OCD patients in the UK are also suffering from depression, and 1 in 7 attempts suicide.

Orchard was founded by Nick Sireau, a social entrepreneur who has been suffering with this disorder for over 30 years. Sireau told VT that he “spent years trying to access treatment, having different forms of psychological treatment… and going on different medications.” But these traditional treatments proved ineffective at treating his symptoms, and Sireau “became an advocate for new treatments for OCD as many of us OCD sufferers do not respond to existing treatments.”

“I have never taken magic mushrooms to treat my OCD, although I heard anecdotally from people who have used this successfully,” Sireau continued. “Furthermore, a small study in 2006 by the University of Arizona showed that psilocybin could help with OCD symptoms. As a charity, we are not encouraging OCD patients to go out and try magic mushrooms. Instead, we are funding a scientific feasibility study to see whether psilocybin — the active ingredient in magic mushrooms — can help with OCD at a low dose.”

Professor Nutt told VT that he doubts “a complete cure for everyone with OCD will ever be found,” because “OCD is multi-faceted and has many genetic, environmental, neurological, biochemical, and other causes.” For this reason, Nutt helped found Orchard “to accelerate the development of many new and better treatments for OCD. We are starting with psilocybin and we will then go on to work on other potential treatments.”

Other than the limited trial conducted in Arizona, there has been no research on the effects of psilocybin on OCD patients. Other studies have found that this natural psychedelic can help break addictions, quell anxiety, and reduce depression, however. Dozens of new studies are currently researching if psilocybin can help treat brain injuries, chronic pain, eating disorders, and other issues, and the US government is currently working towards legalizing psilocybin-assisted therapy.