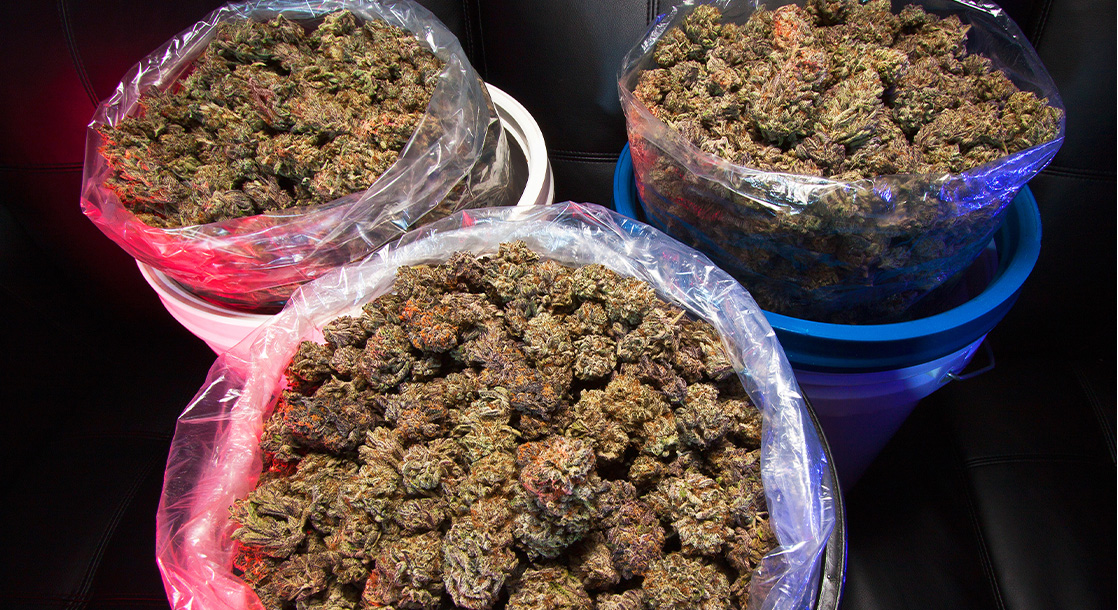 Oklahoma’s medical marijuana industry set another record in April, with over $73 million worth of weed leaving dispensary doors in one month alone.

According to The Oklahoman, cannabis sales spiked for the fourth consecutive month in the Sooner State this April, setting yet another industry high mark. Oklahoma legalized medical marijuana in 2018, and has since created one of the nation’s most consumer-friendly cannabis markets with low licensing fees, tons of dispensaries, and rapidly growing patient registration numbers.

April is typically a boon for marijuana businesses, thanks to the industry’s biggest holiday — 4/20 — falling in the middle of the month. But this year, limited social mobility and business closures due to COVID-19 threatened to disrupt the high holiday. In Oklahoma, though, cannabis dispensaries were among businesses deemed “essential” and were therefore allowed to remain open, including the week of 4/20 and those leading up to it.

Due to April’s record $73 million in cannabis sales, Oklahoma dispensaries will fill the pockets of tax coffers with more than $11 million, with $5.1 million collected from specific cannabis excise taxes and $6.5 million collected in city and state taxes.

As the COVID-19 pandemic continued, Oklahoma legislators recently pushed to expand the state’s medical marijuana industry to include home delivery and temporary licenses for visiting tourists. But despite overwhelming support from lawmakers, Governor Kevin Stitt vetoed the bill at the last minute.