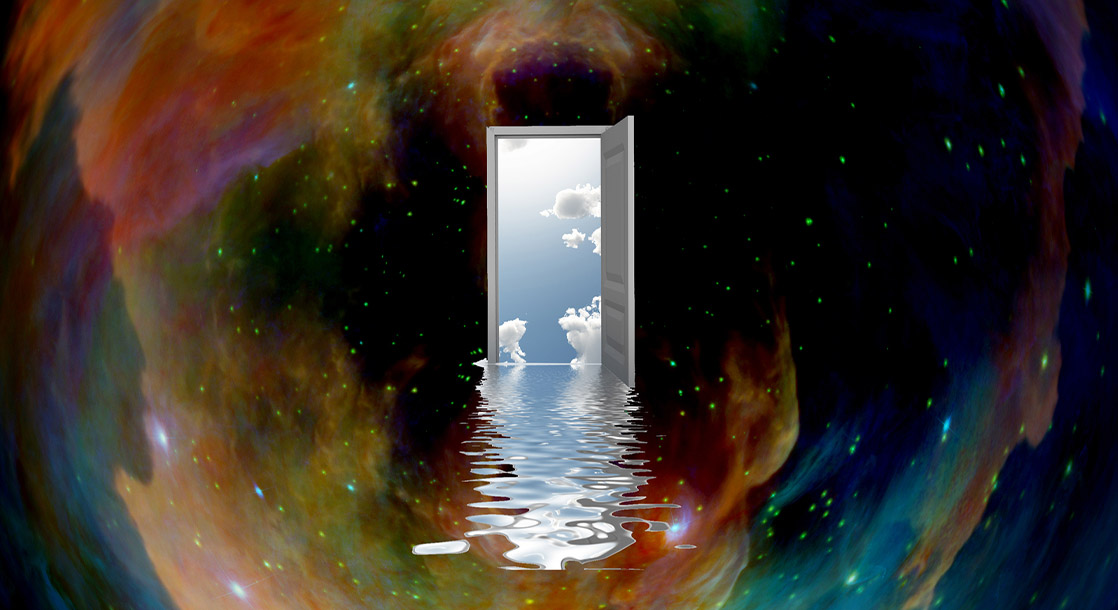 A recent psychology paper identifies some unusual new categories for psychedelic experiences, and despite their fantastically paranormal descriptions, they’re rooted in observational science.

The paper, featured last month in the peer-reviewed publication Journal of Humanistic Psychology, was written by David Luke, a psychology professor at the University of Greenwich in London.

Now, two of these 10 categories have been scientifically verified. Scientists have long known about synesthesia, which can be naturally experienced (without drugs) by some individuals. Sleep paralysis is another behavior that’s been studied by psychologists, psychiatrists, and neurologists. (This writer sometimes experiences sleep paralysis when completely sober. And it’s not fun.)

But some of these other categories defy scientific testing, such as “interspecies communication,” which is talking to non-human lifeforms, or “psi,” which are basically psychic powers as you’d see in comic books.

One of these seemingly paranormal categories, “entity encounters,” has been investigated and confirmed by Johns Hopkins researchers. Thousands of people who have consumed DMT report meeting beings made of light. The light beings are always cordial and may even provide wise advice, but why people tripping on DMT say they see similar creatures that come with good intentions has not yet been explained by science.

How did Luke come up with these categories? He performed a literature review, where he basically delved deep into academic databases and dug up papers on psychedelic experiences. Next, he found patterns among those papers, combined his findings, then identified 10 common types of experiences people reported while under the influence of psychedelics.

If categories like “alien abduction” or “out-of-body experiences” sound far-fetched, keep in mind that Luke is not saying a psychedelic user is actually getting probed by greys or that they’re actually reading minds like Jean Grey. Rather, he’s saying that people who trip simply report these experiences while on psychedelics.

“The study doesn’t attempt to explain any of these anomalous experiences or to pass judgment on their validity or authenticity,” wrote IFL. “Instead, it serves as an extremely trippy reminder as to the huge range of effects that psychedelics can produce, revealing how little we really understand about these mind-bending substances.”

These new categories may look whacky, but Luke himself is an unusual kind of psychologist. Although he teaches conventional psych courses such as forensic psychology and speech therapy, his specialties reside in “transpersonal experiences, anomalous phenomena, and altered states of consciousness.”

He even has a (likely self-authored) profile at The Parapsychological Association, which starts off by listing his acceptable academic accomplishments. Then it dives headfirst into his less-conventional appearances, which includes publications like, Dark Lore, The Cauldron: Witchcraft, Paganism and Folklore, and the Journal for the Academic Study of Magic.

So, is this new psychedelic experience category list legit, or is it quackery? Since this study covers people’s subjective reports of psychedelic experiences, and given that practically anything goes when melting the mind on far-out substances, we’re surprised that Luke didn’t add even more categories here.