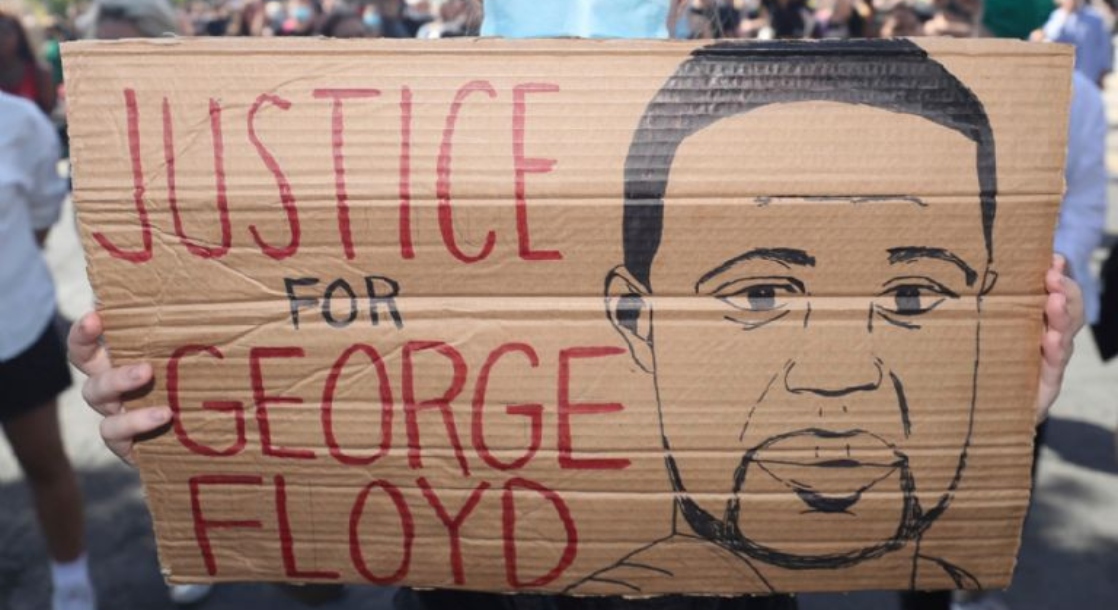 The official autopsy report for George Floyd, whose death by Minnesota police has sparked worldwide protests, found evidence that Floyd consumed fentanyl and methamphetamine sometime prior to his death. An attorney for Floyd’s family described the finding as a “red herring.”

On Monday, the Hennepin County Medical Examiner released the official coroner’s report for George Floyd, which ruled his cause of death as, “Cardiopulmonary arrest complicating law enforcement subdual, restraint, and neck compression.” In other words, Floyd died from a heart attack due to being pinned to the pavement by Officer Derek Chauvin’s knee for nearly eight minutes straight.

In addition, the official report claimed it found evidence that Floyd was under the influence of the powerful opioid fentanyl at the time of his arrest, and that there was also evidence of “recent methamphetamine use.”

That same day, an independent autopsy paid for by Floyd’s family also blamed his death on the knee restraint, but disagreed on the physical cause. The independent report, compiled by two doctors, ruled Floyd’s death a “homicide caused by asphyxia due to neck and back compression that led to a lack of blood flow to the brain.” Or, rather, he died from suffocation due to the knee pinning rather than from a heart attack, as the official autopsy states. The independent autopsy made no mention of drugs in Floyd’s system.

Attorney Ben Crump, who represents Floyd’s family, said the toxicology analysis was a “red herring” that should not distract the public from the real issue: That police killed Floyd for no good reason.

That Floyd may have been on fentanyl is relevant to better understanding the events that led to his arrest. On May 25, Floyd purchased cigarettes at Cup Foods. Cup Foods employees believed he used a counterfeit $20 bill, and they followed him out to the parking lot demanding that he return the smokes. When he refused, they called the police. According to a 911 transcript obtained by BBC, a Cup Foods employee described Floyd as “drunk” and “not in control of himself” at the time.

The toxicology analysis did not mention alcohol. But if Floyd was on fentanyl at the time, as the country coroner claimed, that could explain why he appeared “drunk.”

Regardless, even if Floyd initially resisted arrest on May 25, that does not justify his death at the hands of police. Drug possession is not a violent crime, and driving under the influence does not warrant a death sentence in the US, even under the most extreme circumstances.

Toxicology reports are often used to smear the names of unarmed black males killed by police or vigilantes, as if the presence of drugs in their body justifies their swift and public executions. For instance, in 2012, when 17-year-old Trayvon Martin was shot and killed in Sanford, Florida by George Zimmerman, the press widely broadcast a toxicology finding that Martin’s body showed traces of THC, indicating Martin consumed cannabis.

During Zimmerman’s 2013 murder trial, the judge allowed Martin’s cannabis use to be admitted as evidence in Zimmerman’s defense. The defense’s argument: Martin’s judgement may have been adversely affected by pot use the night that he was walking through his family’s neighborhood, not committing any crimes.

Zimmerman, just prior to killing Martin, incorrectly assumed that the teen was breaking into people’s homes, phoned the police, then approached Martin, despite the police dispatcher ordering Zimmerman not to approach him. A scuffle ensued, which ended with Zimmerman shooting Martin to death with a handgun.

Zimmerman was ultimately found not guilty of Martin’s murder. Zimmerman, over the years, has been arrested multiple times for other violent crimes.

In 2014, when Ferguson, Missouri resident Michael Brown was killed in 2014 by Officer Darren Wilson, the press, once again, was quick to broadcast that Brown’s autopsy report found traces of THC in his system, suggesting Brown consumed cannabis.

This is just one of the many problems with the War on Drugs in America. Drug laws are weaponized against communities of color and low-income white communities. If a drug user is killed unjustifiably, authorities and their media backers will often infer the victim’s drug use as that justification. Yet, more often than not, drug offenses are relatively victimless crimes, wherein the user is usually the only victim, not society at large.

So far, Floyd’s toxicology report has not been amplified by either the police or the media to discredit the global protest movement sparked in Floyd’s name. But the Minnesota Police Union Chief, Bob Kroll, recently described Floyd as a “violent criminal” and painted protesters as “terrorists.”

So, these smear tactics, which exploit deep-rooted stigmas associated with drug use and minorities, likely won’t be going away any time soon — though it’s time to emphasize them for what they are: Racist systems of oppression.