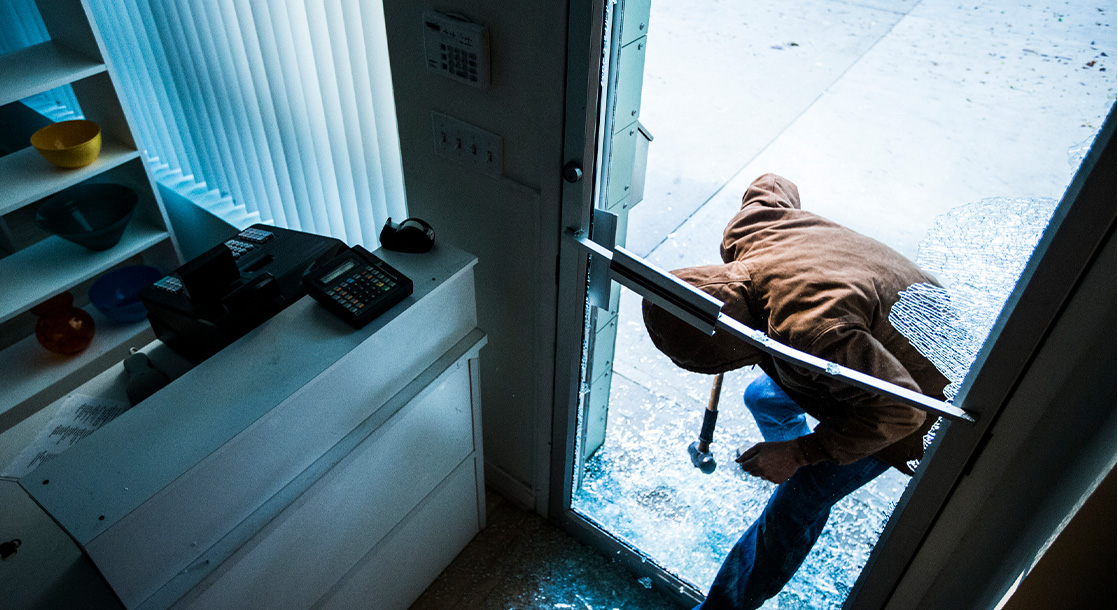 An estimated $100,000 worth of cannabis products were stolen from Massachusetts’s first black-owned pot shop early Monday morning amid Boston’s anti-police brutality protests. The shop’s owner suspects that the theft was part of a “targeted attack” and was not the work of random looters.

According to the shop’s owner, Kobie Evans, someone broke into a window at Pure Oasis around 1:43 AM, then let “at least a dozen” more people inside by unlocking the front door. The intruders made off with 2,000 pre-rolled joints and 2,000 packages of dry flower, with a combined retail value of $100,000, the Boston Globe reported.

However, Evans does not believe that protesters ransacked his store. He said the protests ⁠— which erupted into violence in Boston on Sunday night, days after Minneapolis police officer Derek Chauvin killed an unarmed black man, George Floyd ⁠— were taking place far away from Pure Oasis at the time, and that surveillance video suggests that whoever broke in already knew his store’s layout.

“They were deliberate. They purposefully came just to our shop,” Evans told the Boston Globe. “They were able to get into a secure back room. They knew exactly where they were going.”

Pure Oasis reopened its doors later that same Monday. The shattered windows were boarded up and the glass had been swept away.

The irony of Pure Oasis being targeted for robbery during the protests wasn’t lost on Evans, either. His business is not only the state’s first black-owned cannabis store, it’s also part of the state’s social equity program, which prioritizes weed business licenses for those most impacted by the War on Drugs. Pure Oasis also employs people with prior cannabis convictions, as their criminal records may make it difficult for them to secure decent work in other industries.

“We had a big outpouring of support from the community this morning,” Evans said. “They believe in us and want us around. We all know this wasn’t coming from the community. This was people going through the city and taking advantage of the situation.”

Fingers crossed that Governor Baker doesn’t order a second round of retail store closures due to the protesting and rioting in Boston. Newly legal Chicago recently closed all of its pot shops indefinitely in response to looting, vandalism, and general social unrest.