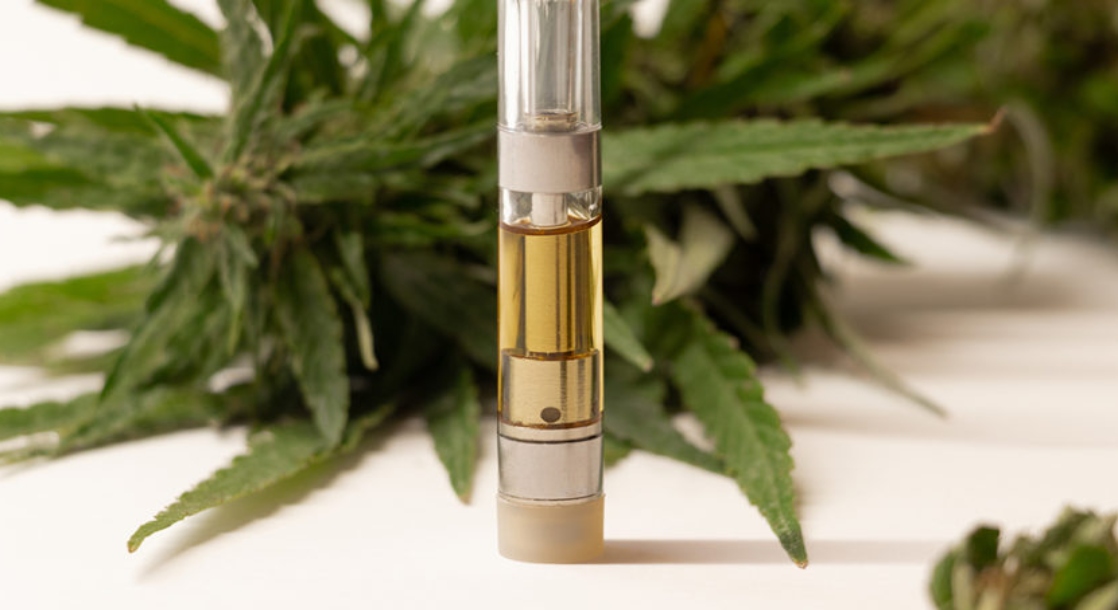 Medical cannabis vapes legally sold in Hawaii may pose a serious health risk, according to a local doctor and a whistleblower from the state Department of Health.

Dr. Clifton Otto, one of only two board-certified medical cannabis doctors in Hawaii, launched a personal investigation into legally-produced vape carts after receiving complaints from his patients. Some patients reported experiencing a strange taste or a burning sensation after using legal vapes, while others reported the vapes irritated their eyes, nose, and lungs.

“At least a third of my patients are coming to me with concerns about the cartridges,” Otto said to Hawaii News Now (HNN). “Not all of them experience the burning or the strange taste. But the majority of them do.”

For the past two years, Otto has asked the state health department to investigate the chemicals used to produce the liquid THC in legal vape carts. After department officials failed to respond to his concerns, the doctor asked HNN to launch its own outside investigation. HNN reporter Allyson Blair agreed to investigate, and asked a local medical cannabis patient to randomly purchase nine vape carts at a local dispensary.

A state-licensed testing lab found that around half of these carts contained ethanol levels of over 5,000 parts per million. Vape carts with ethanol levels this high would be banned in California, Colorado, Washington, and other legal-weed states, but Hawaii does not require ethanol testing. One of the samples contained over 8,000 ppm of ethanol, and another contained over 10,000 ppm — ten times the legal limit in Colorado.

“Ethanol is a type of alcohol found in alcoholic beverages,” explained Heather Krug, scientist in charge of Colorado’s State Marijuana Laboratory and Sciences Program, to HNN. “It’s used to extract the THC from the marijuana plant.” Trace amounts of ethanol, at levels of 1,000 ppm or less, are recognized to be safe in Colorado and other states, but “the 5,000 to 10,000 ppm range can cause irritation to the eyes, lungs, nose. and throat,” said Krug.

Indeed, many of Otto’s patients have complained about experiencing these symptoms after using vape carts purchased at local dispensaries. Although these acute effects are relatively minor, doctors have no idea what risks long-term exposure to ethanol might pose. HNN found that one of the cartridges also tested positive for lead, which is conclusively linked to serious lung injuries when inhaled.

Otto and Blair brought their concerns to the state Department of Health, but officials brushed off their concerns. Michele Nakata, supervisor for the Medical Cannabis Dispensary Licensing Section, told HNN that the agency does keep track of how all vape carts in the state are made. Nakata did acknowledge that the state does not test for ethanol, but still believes that all vapes produced in the state “are as safe as we know. You know, based on current information.”

But not every state health official agrees with this narrative. Peter Oshiro, head of the Food Safety Branch, believes that the state’s lax regulations are putting medical marijuana patients at risk. Oshiro said that the health department has “no clue how to regulate this industry… And the sad fact is they don’t want to learn.”

Oshiro believes the problem stems from the fact that the health officials tasked with inspecting and overseeing dispensaries have little-to-no experience doing so. “We don’t even inspect facilities with people who are qualified to inspect a doughnut shop,” Oshiro said. “It’s frightening.”

Nakata told HNN that the state health department is not taking action on the ethanol issue, but added that if there was evidence of a “major public health emergency and we were having people show up with symptoms and illness then absolutely we can implement emergency rules.” Nakata said there has been no such evidence so far, but Dr. Otto disagreed.