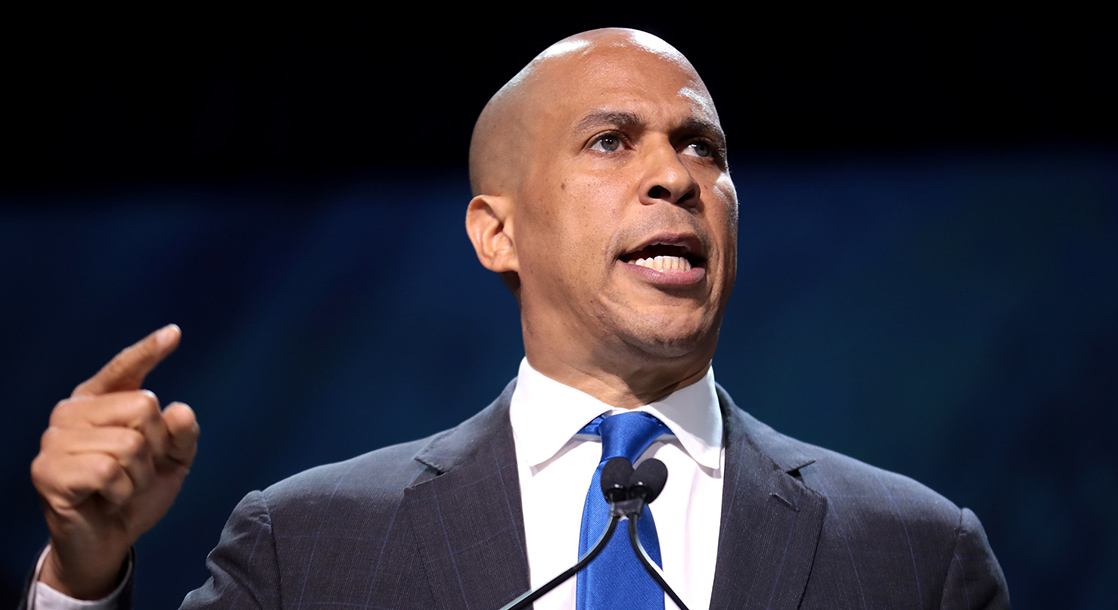 This week, Americans in all 50 states have protested against police brutality in support of the Black Lives Matter movement, sparked, in part, by the unjust killing of George Floyd by Minnesota police. As the widespread daily demonstrations continue, Senator Cory Booker spoke out about the roots of systemic racism in the criminal justice system, including the illogical continuation of federal cannabis prohibition.

According to concurrent reports from Marijuana Moment and The Fresh Toast, Sen. Booker spoke to MSNBC’s Chris Hayes about racism in America, and noted how cannabis is used by police departments across the country as a tool to stop, harass, and persecute black and brown residents.

“Right now, the data that we see from employment information all the way to marijuana laws — where there are no differences between blacks and whites for using the drug, but there was more marijuana arrests in 2017 than all violent crime arrests combined, and blacks were four times more likely to be arrested for it,” Booker said. “These are data points that do not speak to the heart and the grievous realities that each one of those data points impact the lives of people who are being destroyed.”

Booker, the former mayor of Newark, New Jersey and one-time Democratic presidential hopeful, is the sponsor of a longstanding bill, “The Marijuana Justica Act”, that would legalize cannabis at the federal level. In addition to ending national prohibition, Booker’s bill would create a number of social justice provisions aimed at correcting the decades of oppression spurred by the War on Drugs.

“I’ve seen this pattern play out where you see an uproar of outrage, but then we get back into a regular system where we don’t understand that this is not a sometimes thing,” Booker said of the recent protests. “This kind of racism, this kind of bigotry is so institutionalized that it puts so many of our fellow countrymen and women at risk every day.”