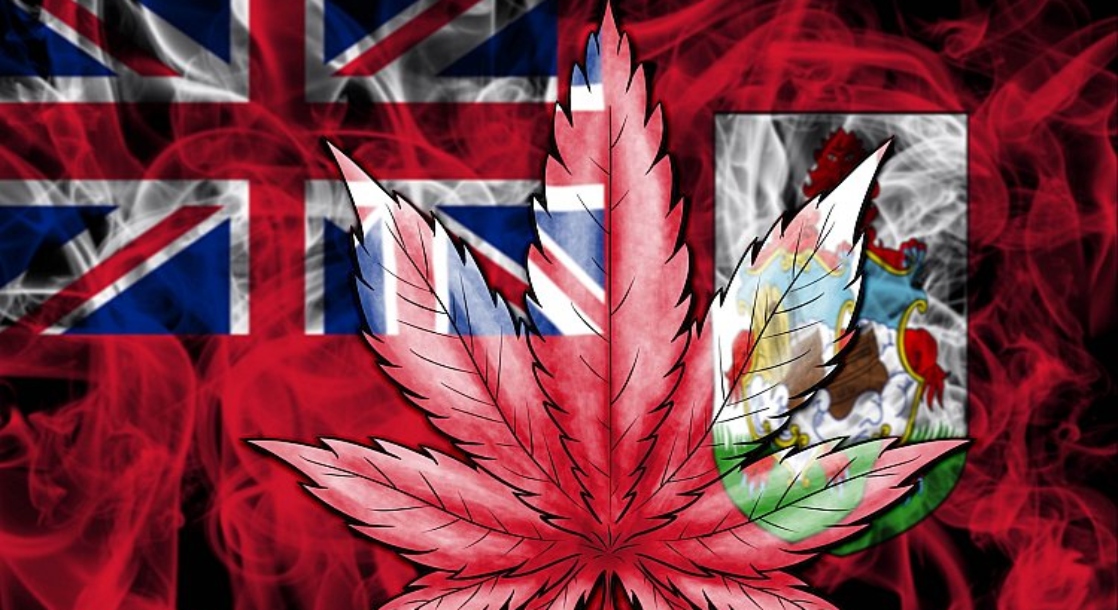 Following in the footsteps of several other Caribbean nations, the government of Bermuda is working to create a legal, regulated adult-use cannabis market.

Last week, Bermuda’s Honourable Attorney-General and Minister for Legal Affairs, Senator Kathy Lynn Simmons, released an official video detailing the country’s plan to legalize adult-use sales. The draft bill, which has been posted online for public feedback, would make it legal for adults 21 and over to purchase and possess up to seven grams of weed. The bill would create a Cannabis Advisory Authority, which would be tasked with licensing and regulating legal weed businesses.

The new bill includes social justice reforms along with legalization. The government intends to keep license fees low in order to allow “underserved and marginalized communities” a chance to participate. Bermuda residents who have previously been convicted for possessing seven grams of pot or less would be eligible to have their criminal records cleared. The bill would also allow former cannabis offenders to participate in the legal weed industry.

Bermuda’s road to adult-use legalization began in 2018 with a plan to legalize medical marijuana. Last year, the government released a premilinary medical cannabis bill for public comment, but the bill was heavily criticized for its excessive regulations. Instead of moving forward with a restrictive medical pot program, the public urged the government to broaden its scope to include full adult-use legalization.

“Surprising for some, public attitudes have evolved apace with global legislative reforms and in recognition that opening up pathways for new economic opportunities and activity is needed,” said Attorney General Simmons in the video, Marijuana Moment reports.

Last October, Bermuda Premier David Burt acknowledged public feedback and announced that the island nation would work towards creating a legal cannabis market. Last week, the administration followed through on its promise and presented the draft adult-use bill for public comment.

“The Government again wishes to ‘take it to the people’ by commencing a one month public consultation exercise on the proposed scheme,” the website explains. “The policy and an illustrative draft Bill are now available for public scrutiny and comment.”

The government will be accepting feedback on the new bill until July 3. To help individuals focus their comments, the government site suggests seven specific questions about the bill. Bermudans are asked to share their thoughts on how the bill can be improved, whether the current licensing system makes sense, if the cost of licenses seems fair, what kind of penalties should be enforced on individuals who violate the regulations, and other concerns.

In the video, Simmons explains the government will “move ahead with a more simplified, regulated cannabis scheme, which builds on the strength of the original medicinal cannabis policy and which embraces the public feedback. The revised proposal will provide for a regulated cannabis program which has been hybridized to meet Bermuda’s requirements while modeling the best available legal provisions in Canada, both provincial and federal, and to a lesser degree, examples from the Caribbean.”

The wave of cannabis reform currently sweeping the Caribbean largely began in 2018, when The Caribbean Community (CARICOM), an organization of 19 island nations, recommended that member countries reevaluate their cannabis prohibition laws. Since then, the dual-island nation of St. Kitts and Nevis legalized personal pot use, and Barbados and Saint Vincent and the Grenadines have legalized medical marijuana.

Jamaica is ahead of the curve with respect to cannabis reform, which should come as no surprise given the country’s history with ganja. In 2015, the island nation legalized medical marijuana and decriminalized recreational use. The country’s medical pot industry has been growing strong ever since.