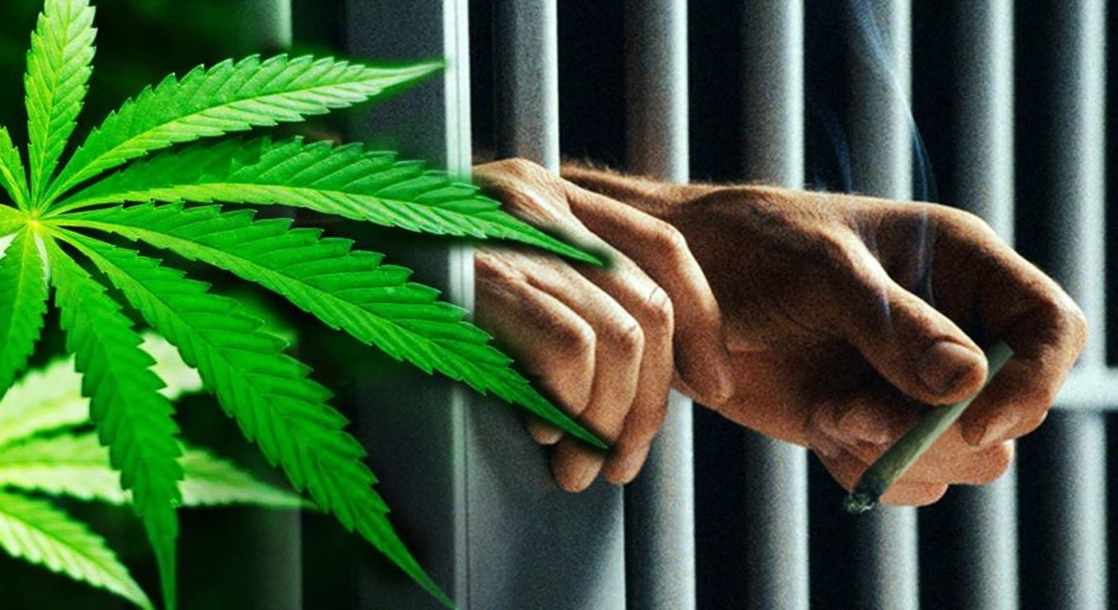 Cannabis advocacy group NORML just sent an open letter to the US National Institute on Drug Abuse (NIDA) demanding that the federal institute acknowledges the fact that cannabis prohibition causes more damage to society than legal weed ever could.

Most attempts to convince the federal government to admit that it is on the wrong side of history fall on deaf ears. A recent blog post by NIDA Director Nora Volkow, however, convinced NORML that at least one important government official recognizes that the War on Drugs has been a total failure.

“The long history of discrimination against racial minorities in America bears directly on NIDA’s mission to address addiction as a disease rather than a moral failing to be dealt with through punishment,” Volkow wrote. “Whites and Black/African Americans use drugs at similar rates, but it is overwhelmingly the latter group who are singled out for arrest and incarceration. This use of drug use and addiction as a lever to suppress people of a particular race has had devastating effects on communities of color.”

In their letter, NORML applauded Volkow’s “passionate and powerful message” and asked her to go one step further and admit that marijuana prohibition is more harmful than cannabis itself. The letter goes on to explain how cannabis prohibition is historically rooted in racism, starting with Henry J. Anslinger, who used racist rhetoric to drum up support for prohibition. These racist propaganda efforts were redoubled in the 1970s during the Nixon administration, which also used cannabis as an excuse to target anti-establishment protesters.

Even today, the enforcement of cannabis prohibition laws remains highly disproportionate. In every US state, black people are more likely to be arrested for weed than whites, according to a 4/20 ACLU report cited by NORML. “In some states, Black people were up to six, eight, or almost ten times more likely to be arrested,” the report states. And even though more states are legalizing weed every year, the situation is not improving. “In 31 states, racial disparities were actually larger in 2018 than they were in 2010.”

“Conversations about systemic racial inequalities can be uncomfortable, but are clearly needed,” Volkow wrote in her blog. “Entrenched, systemic, pervasive racism is perpetuated by silence, and we cannot let it continue. I look forward to working with the addiction science community — researchers, the medical community, law enforcement, advocates, policymakers, other stakeholders and the public — to eradicate discrimination and promote equality.”

In their response, NORML says that they agree with Volkow on these concerns, and for that reason, are asking her “to take [her] sentiments to their logical conclusion and to demand an end to marijuana prohibition… Now, more than ever, the public is aware of these realities and is demanding change.”

“We believe that taking this public position would be consistent with NIDA’s mission to promote and enhance public health,” the letter continues. NORML acknowledges the fact that cannabis legalization alone will not put an end to systemic racism. “But nonetheless we understand, all too well, the role that marijuana criminalization has played — and continues to play — in upholding the systemic racism that NIDA has now gone on record to condemn.”

“That is why, in the interest of both enhancing public health and confronting the institutional racism that plagues our nation, we ask you and NIDA to publicly acknowledge that the perpetuation of the criminal enforcement of marijuana prohibition, as well as the stigmatization of those adults who use it responsibly, is far more detrimental to public health than is the behavior these policies are intended to discourage,” the letter concludes.