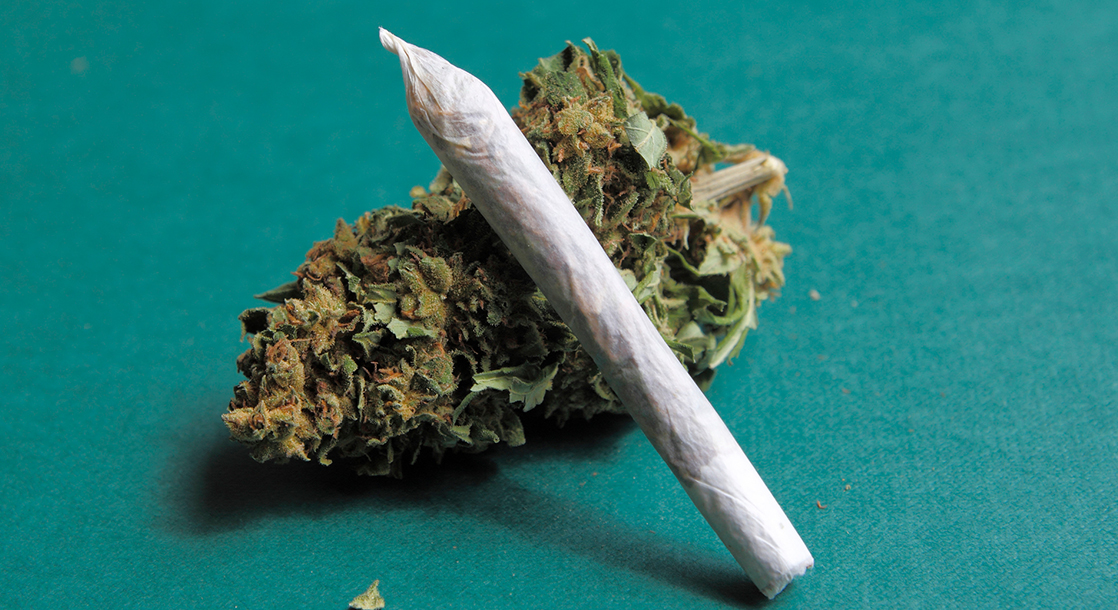 Cannabis has been legal in Nevada since 2017. And while Las Vegas has already evolved into one of the country’s most popular legal weed tourism destinations, tens of thousands of Nevada residents are still living life with marijuana charges tarnishing their criminal records. Now, with the help of the governor, those cannabis convictions are set to go up in smoke.

According to a new report from CNN, Nevada Governor Steve Sisolak announced that he would submit a new resolution to automatically pardon all of the state’s low-level cannabis convictions. If approved by the state’s Board of Pardons Commissioners, the proposal would pardon every single person who has ever been arrested for possessing less than one ounce of weed in the Silver State.

Today, I announced I am placing a resolution on the Board of Pardons Commissioners agenda next week to provide relief to tens of thousands of Nevadans previously convicted for possession of small amounts of marijuana, which is no longer a crime in the State. pic.twitter.com/PMhgBthg4Q

“The people of Nevada have decided that possession of small amounts of marijuana is not a crime,” Governor Sisolak wrote in a press release announcing the pardon proposal. “If approved, this resolution will clear the slate for thousands of people who bear the stigma of a conviction for actions that have now been decriminalized.”

As more states move to legalize adult-use cannabis, pardons or expungements of past cannabis crimes are a common and necessary next step. But while states like Illinois pardoned tens of thousands of now-exonerated crimes in the days before legal sales started, Nevada and a number of other states have waited years after legalization to correct the ills of the past.

But while it is now legal for licensed Nevada businesses to sell cannabis to anyone 21 years or older, the governor’s proposed pardons will only cover minor cannabis possession, and will not remove the records of people convicted of selling minor amounts of marijuana.

Nevada’s Board of Pardons Commissioners is set to meet to approve or deny the Governor’s proposal this week.