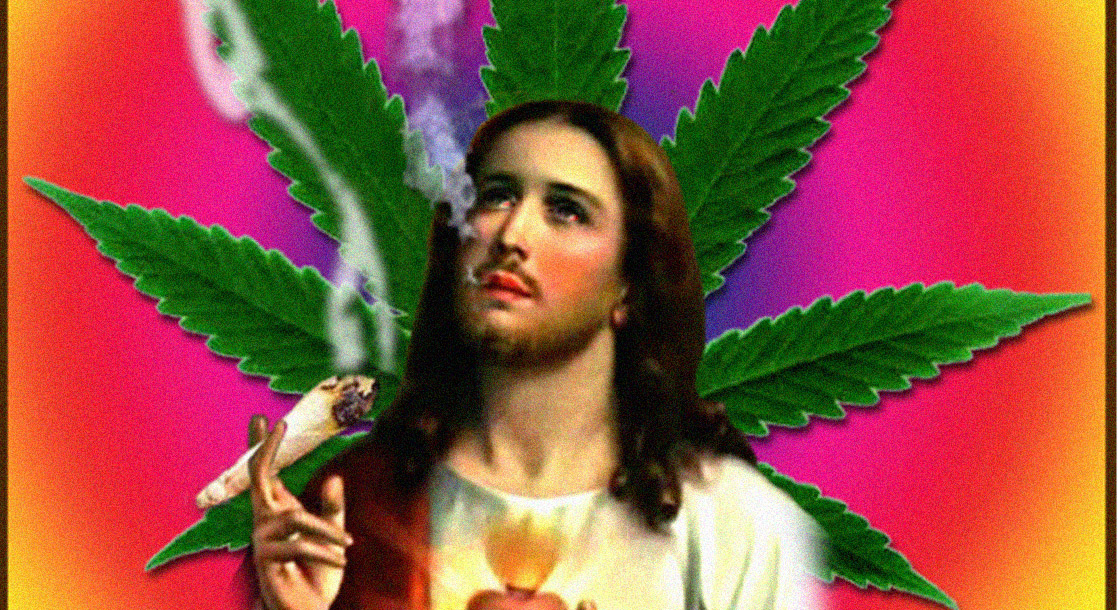 According to concurrent reports from local news stations KTVL and KOBI, two Oregon pastors are set to release a book on cannabis from a Christian perspective. Titled Jesus and Mary (Jane), the text leans on biblical interpretations to inform Christians about THC, CBD, and the growing legal weed industry.

The book’s authors, Charlie Granade and Barnabas Sprinkle, explicitly admonish teenage cannabis consumption, but also make concessions for the use of medical marijuana to treat severe illnesses like cancer and AIDS. All in all, the God and ganja text pushes Christians to accept the high of religion over the high of a perfectly rolled joint.

“There’s no scripture that says, thou shalt not smoke a doobie, but what we can do is apply principles,” Granade told KTLV. “In order to love God with everything you have, that means being able to love the Lord fully with your mind, and if you’re inebriated with anything whether its marijuana, alcohol or whatever, I don’t think you can truly love the Lord with all your mind that way.”

Of course, Christians are in no way restricted from consuming other legal drugs like tobacco and alcohol. But because cannabis legalization is still relatively new in the US, church-goers are still struggling with the moral standing of a drug that is legal locally but still prohibited at the federal level. In a past interview with MERRY JANE, the founders of “God’s Greenery,” a publication about CBD for Christians, echoed the same sentiment.

Pastors Grenade and Sprinkle end up taking a decidedly anti-weed stance in their book, but arrive at their conclusion by focusing on what they perceive as expected social outcomes of legalization, and not individual effects of cannabis consumption.

“In ten years from now, we are going to look back and say that we never considered the costs of allowing recreational marijuana,” Pastor Grenade told the local news station. “What we concluded, both Barnabas and I, is that the issue is not about marijuana itself; ultimately it’s why are you using it.”

“We blend scientific information and biblical wisdom together,” Pastor Sprinkle added. “The book doesn’t tell you what to think, it just provides the information so people can make an informed decision.”

Whether these pastors are actually informed about the most recent science and data around the plant is unclear, but the book is now out for those who like to mix puffing and prayer.