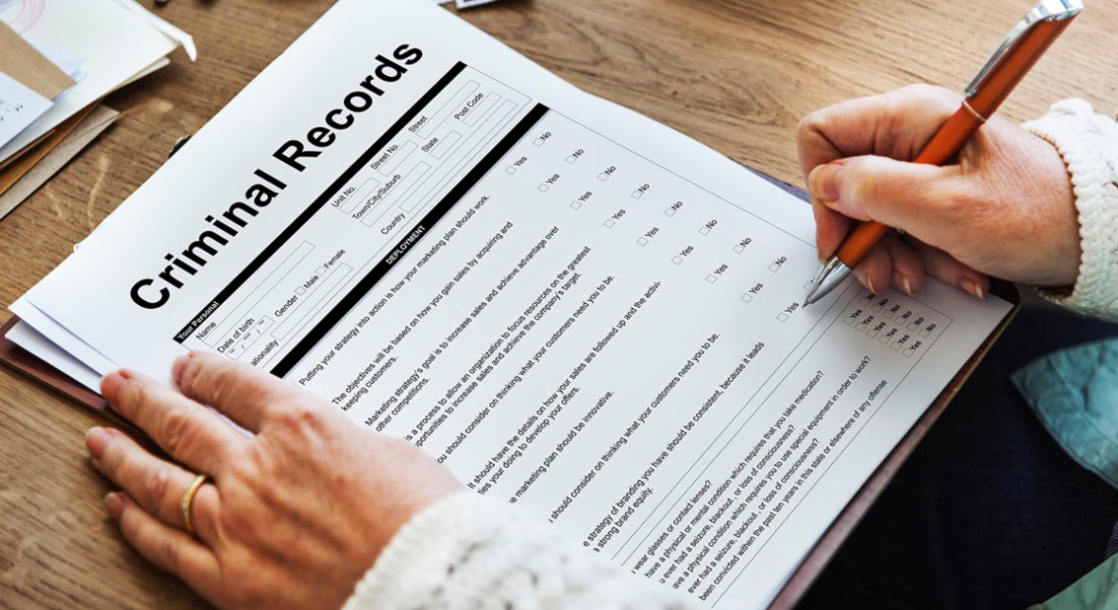 A new Colorado cannabis social equity bill would allow Governor Jared Polis to pardon each and every individual arrested for minor cannabis possession in the state.

This mass-pardon power was added as a last-minute amendment to a broader cannabis social equity bill that was passed by the state General Assembly on Monday. The amendment gives the governor the power to grant unilateral pardons to any defendant convicted of possessing up to two ounces of weed. Unlike the existing pardoning process, cannabis offenders do not have to personally apply for these pardons, nor does the governor have to seek approval from judges or district attorneys involved in the case.

This amendment was initially proposed as a standalone bill, but lawmakers were forced to table it to focus on new legislation to handle the ongoing COVID-19 pandemic. The bill’s sponsor, State Rep. Jonathan Singer (D), decided to include the bill as an amendment to the existing cannabis social equity bill, rather than waiting another year to propose it again.

“When we talk about a business licensing and equity model, we need to be thinking about people behind left in the War on Drugs,” said Singer to The Denver Post. “There are people who are still paying for their crimes that are now legal and constitutional. As someone that ended up making a lot of their career in the legislature on everything from helping people struggling with substance abuse to creating the legal marijuana industry as we know it now, this is the biggest blind spot.”

Other lawmakers challenged the amendment, arguing that it violated the state’s single-subject rule. This rule requires lawmakers to constrain each bill to one single topic, and some legislators felt that the social justice provision was too distinct from the bill’s largely economic focus. Singer argued that the amendment was indeed appropriate for the social equity bill, as the impacts of marijuana prohibition laws disproportionately affect communities of color.

Ultimately, the bill passed despite these objections. Gov. Polis still needs to sign the bill for it to become law, but legislators believe that he will do so. “The Governor is happy that a meaningful, bipartisan bill addressing marijuana equity passed the legislature and thanks lawmakers for their efforts to get this bill to his desk,” said Conor Cahill, the governor’s press secretary, to The Denver Post.

The bill contains a number of other provisions intended to help marginalized communities participate in the state’s lucrative cannabis industry. Colorado already has a cannabis accelerator program, which provides business assistance to individuals from economically disadvantaged communities. The new bill seeks to expand this program by creating two additional categories of eligible applicants while also clearing up some of the confusion created by the current program.

Under the new bill, anyone who lived in a designated economically distressed community for at least 15 years between 1980 and 2010 is now eligible for the program. The bill also expands eligibility to lower-income Colorado residents, as well as people who have previously been arrested for weed offenses, or had an immediate family member arrested for pot.

The bill’s sponsor, state Rep. James Coleman (D), told Marijuana Moment that the bill “supports social equity in the cannabis industry and it provides a leveled playing field for those who were convicted of marijuana offenses prior to its legalization in Colorado.”

“I’m really pleased, as you’d imagine, that we were able to get this kind of legislation passed in this amount of time,” Coleman continued. “I think it’s a testament to the amount of work that our stakeholders did outside of the building, but also a testament to my colleagues in the legislature who agree that we should have an opportunity for folks to work equitably in an industry that is booming and is really taking a lead here in Colorado.”