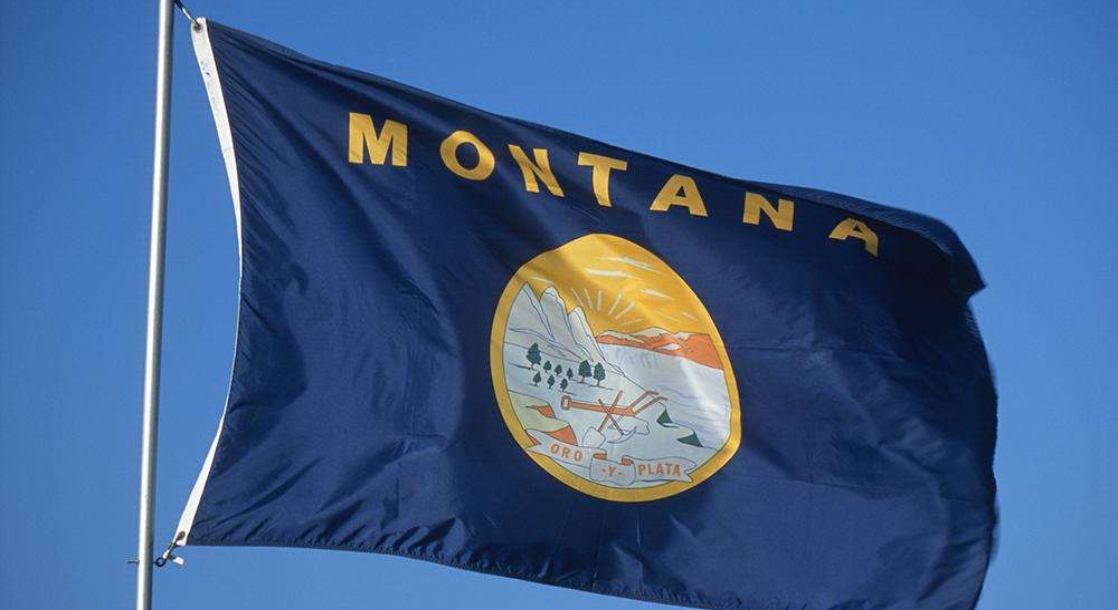 It’s looking extremely likely that Montana voters will get a shot at legalizing adult-use cannabis this year. Last Friday, cannabis advocacy group New Approach Montana submitted over 130,000 signatures on a petition to place an adult-use legalization initiative on this year’s general election ballot.

The activists kicked off their signature collection campaign early this year, but were forced to pause their efforts in March due to the COVID-19 pandemic. State Senator Dave Lewis joined New Approach in suing the state, arguing that they had the constitutional right to collect signatures electronically during the quarantine. A state judge denied their request, however, and the campaign was forced to suspend their signature collection attempts.

It seemed like the campaign was dead in its tracks, but in mid-May, the state began to re-open. Activists immediately took to the streets, armed with masks and disposable pens, and began collecting signatures in earnest. By June 19th, the final deadline for signature submissions, New Approach’s valiant efforts paid off — the campaign was able to submit more than enough signatures to qualify for the ballot.

Due to complicated state laws, the activists actually had to submit two ballot measures. The first of these is a statutory change which would create a licensed and regulated adult-use cannabis market in the state. State law requires at least 25,000 signatures to qualify for a statutory ballot measure, and the campaign submitted around 52,000 signatures.

The second ballot initiative is for a constitutional amendment that would prohibit anyone under the age of 21 from legally buying or using weed. If the legalization initiative passed, but this amendment failed, any Montana resident aged 18 or older would be allowed to buy weed. The state requires 51,000 signatures to qualify for a constitutional amendment, and the group collected around 80,000 submissions for this initiative.

“We’ve overcome a global pandemic, wildfires, floods, hail, snow, and hurricane force winds,” Pepper Petersen, spokesperson for New Approach Montana, said in a press release, Marijuana Moment reports. “Our campaign implemented strict health protocols and worked around the clock so that Montana voters could sign our petitions safely and qualify these popular initiatives for the November ballot. We collected signatures from every corner of the state and all 100 state house districts.”

Petersen told Montana Public Radio that the fact that his group collected signatures from every single election district is a sign of “what’s going to happen in November… There’s going to be an overwhelming support for this in every corner of the state. There’s not a legislative district that’s not represented in the signatures. We feel like the support out there is deep and wide, and it’s really exciting.”

Election officials must now verify each and every signature to ensure that it is valid, a process that could take up to a month. Thousands of signatures are often ruled invalid during this process, but New Approach has collected nearly 30,000 additional signatures for each initiative, which should ensure that both initiatives meet their thresholds.

Medical marijuana has actually been legal in the Treasure State since 2004, but lawmakers gutted the program in 2016 with a law limiting each dispensary to only serving three patients. This law pushed 93 percent of registered medical marijuana patients out of the system, and created a bizarre market where individual cities have as many as 27 different dispensaries. Many patients gave up on the system and returned to the black market, but the adult-use legalization measure would allow them to return to buying their medicine legally.

The coronavirus pandemic has also caused havoc with dozens of other cannabis and psychedelics reform ballot measures. Campaigns to legalize medical or adult-use cannabis in Missouri and Idaho have given up for this year, and a legalization campaign in North Dakota also seems doomed to fail.

But on the bright side, two campaigns to legalize psilocybin-assisted therapy and decriminalize all drug possession in Oregon just successfully submitted enough signatures to qualify, and Washington DC activists are working hard to meet their quota for a psilocybin decriminalization measure.