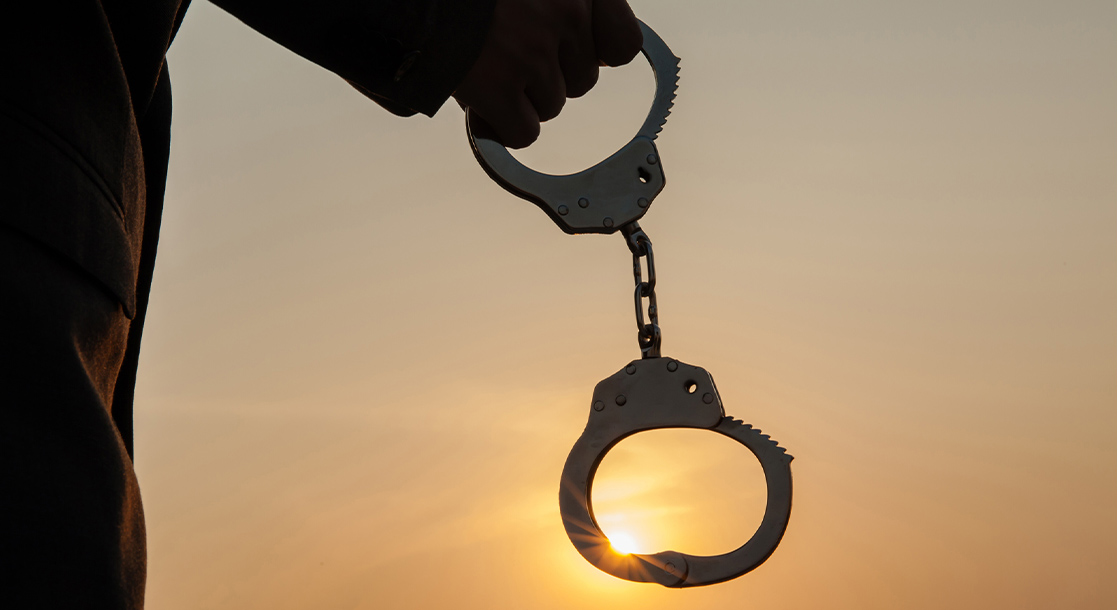 Thousands of Pennsylvanians living with minor cannabis arrests tainting their criminal records will soon have an opportunity to wipe their past convictions. After months of planning, the Keystone State has finally rolled out a program to quickly pardon and expunge the state’s glut of unjust pot prosecutions.

According to WESA Public Radio, the plan is spearheaded by Lt. Governor John Fetterman, who also heads Pennsylvania’s Board of Pardons. Fetterman said that he hopes the pardon program can be a step forward on the state’s path to full-scale legalization.

Across the country in Santa Cruz, California — a historic hotspot for “traditional market” cannabis cultivation — District Attorney Jeff Rosell is working on his own expungement plan, petitioning local courts to dismiss and seal more than 1,000 minor pot charges dating as far back as 1969.

“Our office recognized the undue burden that these prior convictions can have on people’s livelihood, both past and present,” Rosell said in a prepared release. “The decision to dismiss these cases provides much-needed relief to the non-violent people caught up in the ‘War on Drugs’ and level the playing field for people convicted of crimes that are no longer crimes.”

As protesters continue to flood the streets of big and small American cities with demands for racial justice and the defunding of police departments, cannabis reform has received its own spotlight. While 11 states and Washington DC allow any adult to consume recreational cannabis, and more than half of the country has medical marijuana laws on the books, racist policing still targets black and brown people for cannabis crimes at absurdly disproportionate rates.

As lawmakers reckon with the current and past criminalization of a plant that is now legal, pardons, dismissals, and expungement have turned into a way for politicians to offer a delayed mea culpa — even though expungement alone does not make up for years of persecution or time spent in the deeply flawed criminal justice system.

“It’s one of the most simple steps that we can take from a criminal justice reform [standpoint] that would free African Americans up from the bias in law enforcement,” Lt. Gov. Fetterman said about Pennsylvania’s pot pardons.