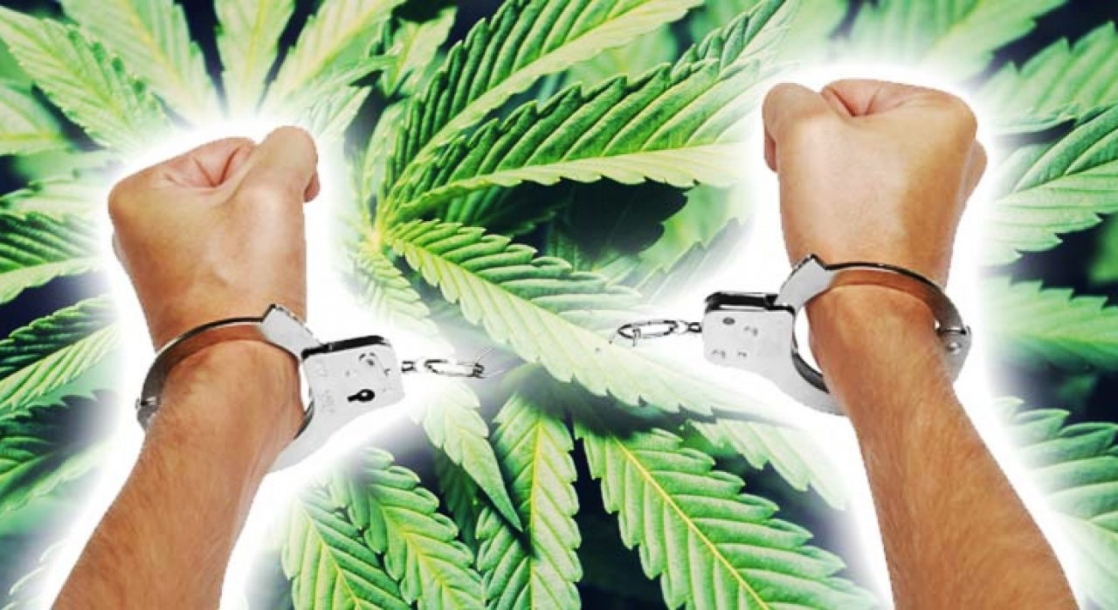 The City Council of Kansas City, Missouri just voted to remove all penalties for cannabis possession from the city’s criminal code.

Kansas City voters already decriminalized minor cannabis possession in 2017 by way of a local ballot initiative. Under this measure, the penalty for possessing 35 or fewer grams of weed became a $25 fine, and possession of over 35 grams became a $500 fine, with no chance of jail time or a permanent criminal record.

Although the original decriminalization measure kept minor pot offenders out of jail, it didn’t stop city cops from continuing to bust people for weed. Last month, Kansas City Mayor Quinton Lucas proposed a new ordinance that would completely strip all penalties for pot possession off the books. This Thursday, this new measure was approved by the City Council with a 9-4 vote.

“State and federal law remain clear with marijuana,” said the mayor, according to ABC affiliate KMBC News 9. “The city doesn’t need to be in that business; instead, we remain focused on how we can help open doors to new opportunities and empower people to make a decent living.”

The new policy is only the first step in the mayor’s long-term plan to reduce unnecessary interactions between the community and city cops. Lucas introduced a separate resolution to the council that directs the City Manager to review all ordinances that “undermine fairness and equality in the relationship between local government and members of the public, are impermissibly discriminatory, unreasonable, unduly burdensome, or duplicative.”

“One of the ways we improve police-community relations is by eliminating laws that for too long have led to negative interactions, arrests, convictions, and disproportionate rates of incarceration of Black men and Black women,” said Mayor Lucas, KMBC reports. “Reducing petty offenses – such as municipal marijuana offenses – reduce these negative interactions each day.”

The rest of Missouri is still lagging behind Kansas City’s progressive cannabis policy. Earlier this year, campaigners began collecting signatures to place an adult-use legalization measure on this year’s state election ballot, but the COVID-19 pandemic forced the campaign to suspend its efforts until next year. And other than proposing a joke bill that would have required lawmakers to get high before every vote, it doesn’t look like legislators are ready to discuss cannabis reform on a larger scale.

State voters did approve a ballot measure to legalize medical marijuana in 2018, but although 35,000 patients have registered for the program, the state has yet to open even one single medical pot dispensary.